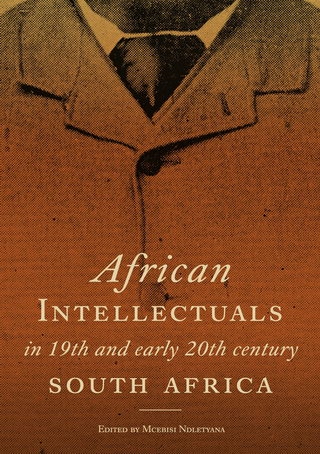 An introduction to the lives and works of five exceptional African intellectuals based in the former Cape Colony in the nineteenth and early twentieth centuries, this unique work aims to recount and preserve a part of African intellectual heritage which is not widely known. Ntsikana, Tiyo Soga, John Tengo Jabavu, Mpilo Walter Benson Rubusana and Samuel Edward Krune Mqhayi were pioneers within the African community, contributing their thoughts and intellect to various fields, including literature and poetry, politics, religion and journalism.

Accounts of Cape frontier history tends to be exclusively about wars, and present the modernisation of South African society, with Africans as subjects of the process, and the settlers as the main agents of change. This modest intervention, intended to close this gap, focuses on the pioneering role played by the early African thinkers as co-architects of South African modernity.

The authors, specialists in heritage, history and literature, hope that readers will find inspiration to continue in the tradition of intellectual activity that has always been the hallmark of African communities.

Dr Mcebisi Ndletyana is a senior research specialist in the Democracy and Governance research programme at the HSRC. He has taught at various universities in the US, including the City University of New York and the State University of New York, and has worked as a researcher for the Johannesburg-based Centre for Policy Studies and the Steve Biko Foundation.

Contributors include Vuyani Booi, a heritage specialist at the National Heritage and Cultural Studies Centre at the University of Fort Hare; Songezo Ngqongqo, an historian and a co-author of the biography of W.B.M. Rubusana; and Mncedisi Qangule, a poet and writer. 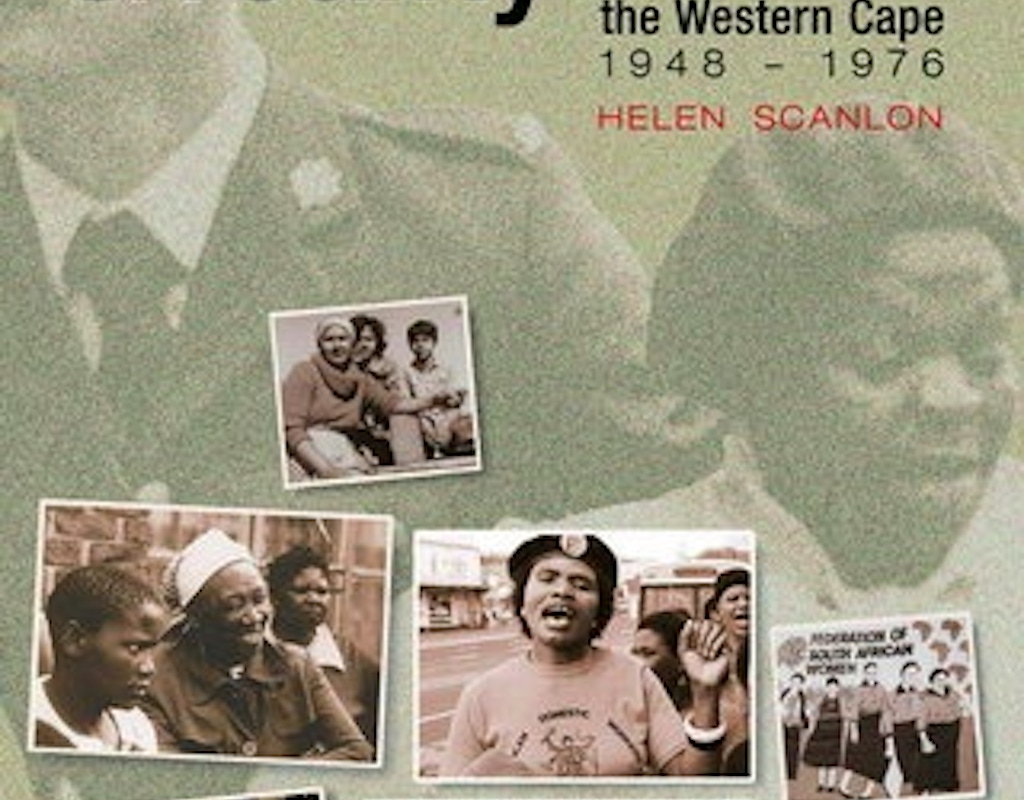 Drawing on the personal narratives of women from across the political spectrum in the Western Cape, this book presents an unusual and regional perspective on the political history of South African women. 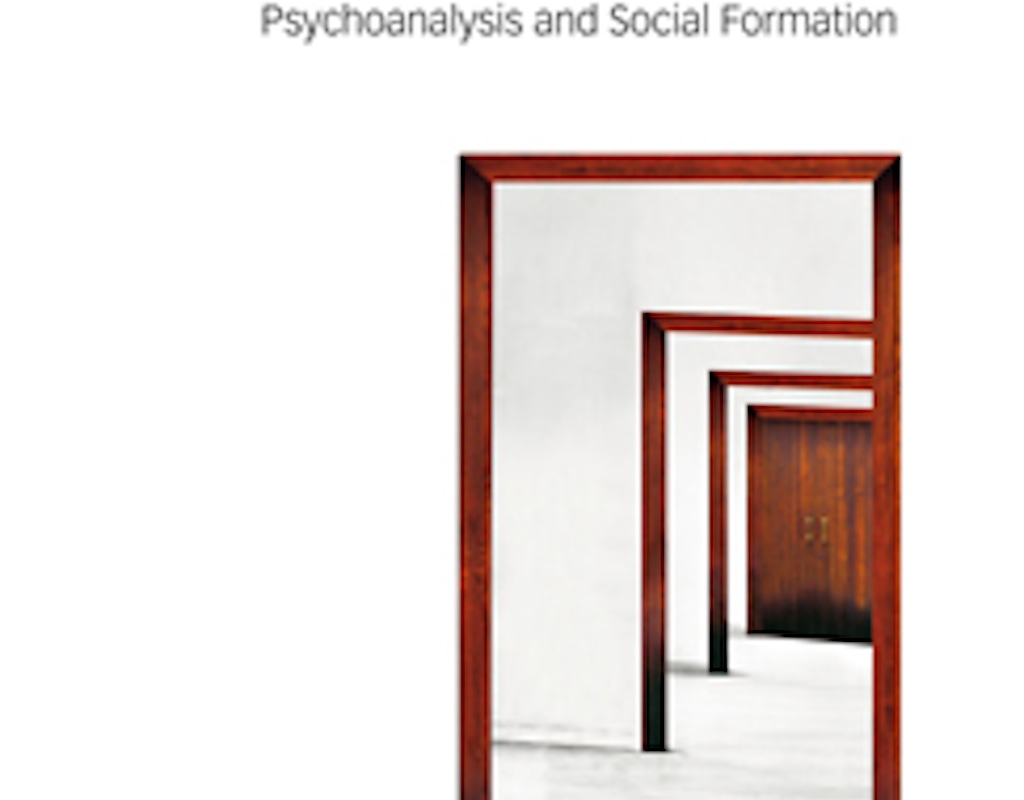 The author takes as his starting point events that shock us in their extreme violence, such as the burning of the Mozambican man Ernesto Alfabeto Nhamuave and the Marikana shootings. He notes how the language of the commentary on these events evokes a complex continuation of apartheid�s historical legacy. Using both psychoanalytic and social theory, he then proceeds to craft a theoretical framework within which to trace a sustained analysis of the psychic life of power in (post)apartheid South Africa: an awareness of how social structure and psychical or affective forces jointly produce material reality. Power itself has its psychological facets and social formations may themselves exhibit patterns of psychical causality. 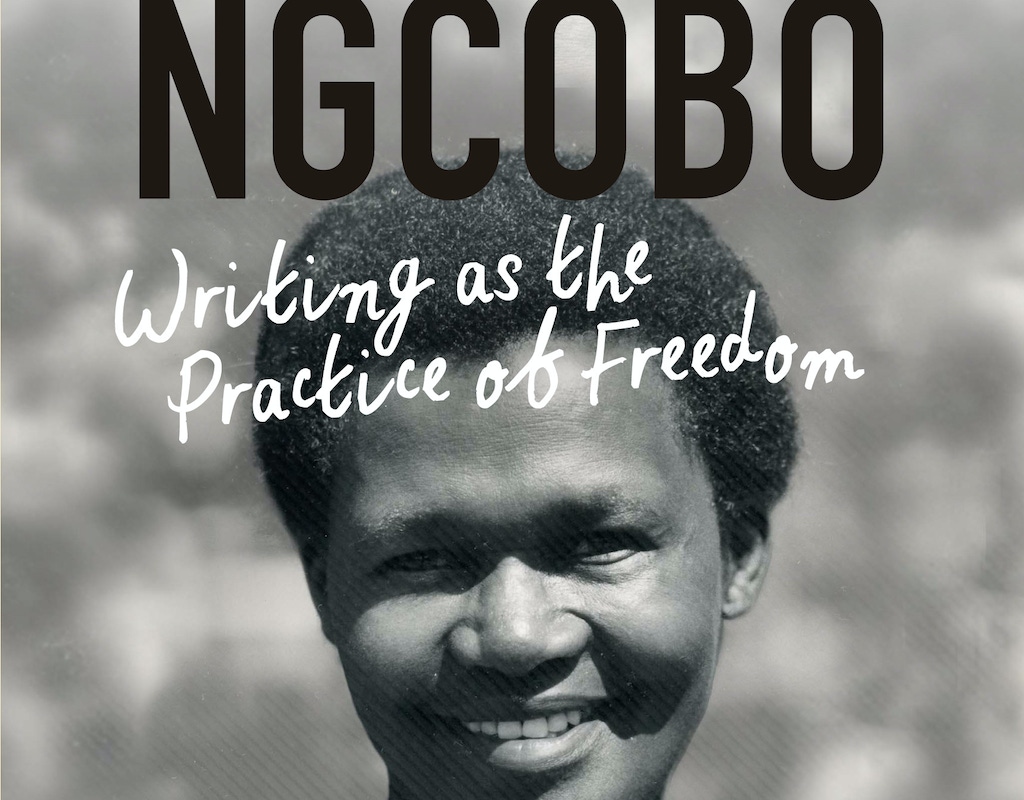 Lauretta Ngcobo’s death in November 2015 robbed South Africa and the African continent of a significant literary talent, freedom fighter, and feminist voice. Born in 1931 in Ixopo in the then Natal Province, South Africa Ngcobo was one of three pioneering black South African women writers – the first to publish novels in English from the particular vantage point of black women. 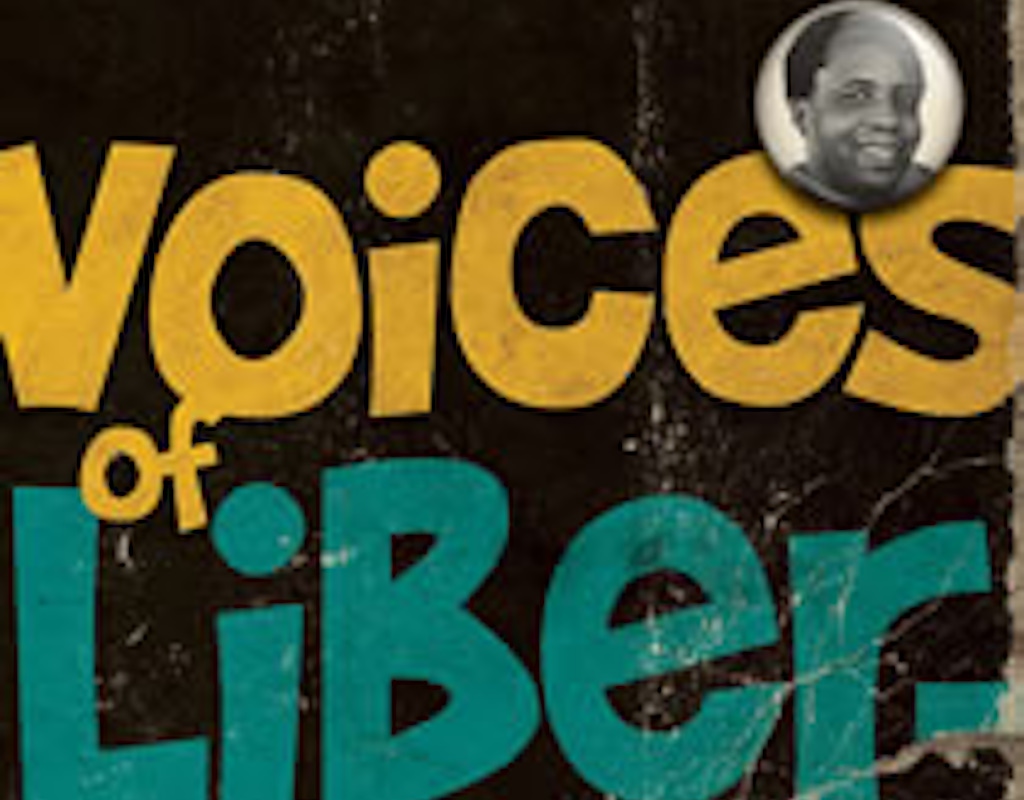 The Voices of Liberation series celebrates the lives and writings of South African and African liberation activists and heroes. The human, social and literary contexts presented in this series have a critical resonance and bearing on where we come from, who we are and how we can choose to shape our destiny.