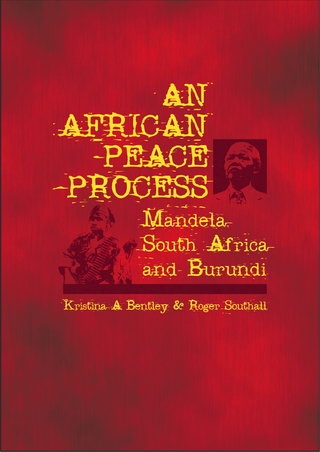 Based on an in-depth analysis of several contrasting agricultural regions, this book aims to assess South Africa's on-going agrarian reform and the country's agrarian dynamics.

The conclusion is without doubt: Twenty years after the first democratic elections, the country's land pattern remains almost unchanged, and primary agriculture and its broader value-chains are more concentrated than ever. Without fundamentally questioning the highly specialised, fossil energy and synthetic input dependent, oligopolistic entrepreneurial agricultural production model, which is presently structuring the sector and is guiding the reforms, a more equitable redistribution of resources and value-addition will by no means be possible.

This book examines and contributes to the structural questions that underpin the current stagnation of South Africa's agrarian reform. Presenting fresh approaches in analysing agrarian issues and tools to assess farming systems and agricultural development, this incisive study will be an important resource to policy makers, academics and those with an interest in agrarian reform.

What does it mean to reverse decades of racial injustice in access to land and productive resources, and to deal with a legacy of concentration and inequality? Can South Africa, which presents itself as the 'development state par excellence', succeed in the transition to more sustainable types of farming and to more localised food systems? The answers provided in this book will be of interest not only to all those interested in the South African experiment, but also to those who, in all regions, are questioning the mainstream agrifood regime and asking how it can be transformed.

1. South Africas role in the Burundi peace process: why does it matter?

3. War and the decline of human security in Burundi

4. The roots of the crisis

6. Arusha I: background to the Arusha Peace Accord

7. The Arusha II negotiations: from Nyerere to Mandela

11. Burundis transition under Ndayizeye: from impasse to a fragile deal

12. The contradictory dynamics of democratisation and demilitarisation

Postscript: We cannot accept to die like hens Tutsi fears and regional peace

Bibliography and other sources

Before joining the Sociology of Work Unit (SWOP) at the University of the Witwatersrand as Honorary Research Professor, Roger Southall was a Distinguished Research Fellow at the Democracy and Governance research programme of the Human Sciences Research Council of South Africa and Professor and Head of the Department of Political Studies at Rhodes University. Prior to this, he taught and researched in academic institutions and think-tanks in Lesotho, Uganda, the UK, and Canada.

Prior to joining the Open Society in South Africa, Dr Kristina Bentley was a Senior Research Specialist in the Democracy and Governance research programme of the Human Sciences Research Council. In 2001, she completed her PhD in the Department of Governance at the University of Manchester. 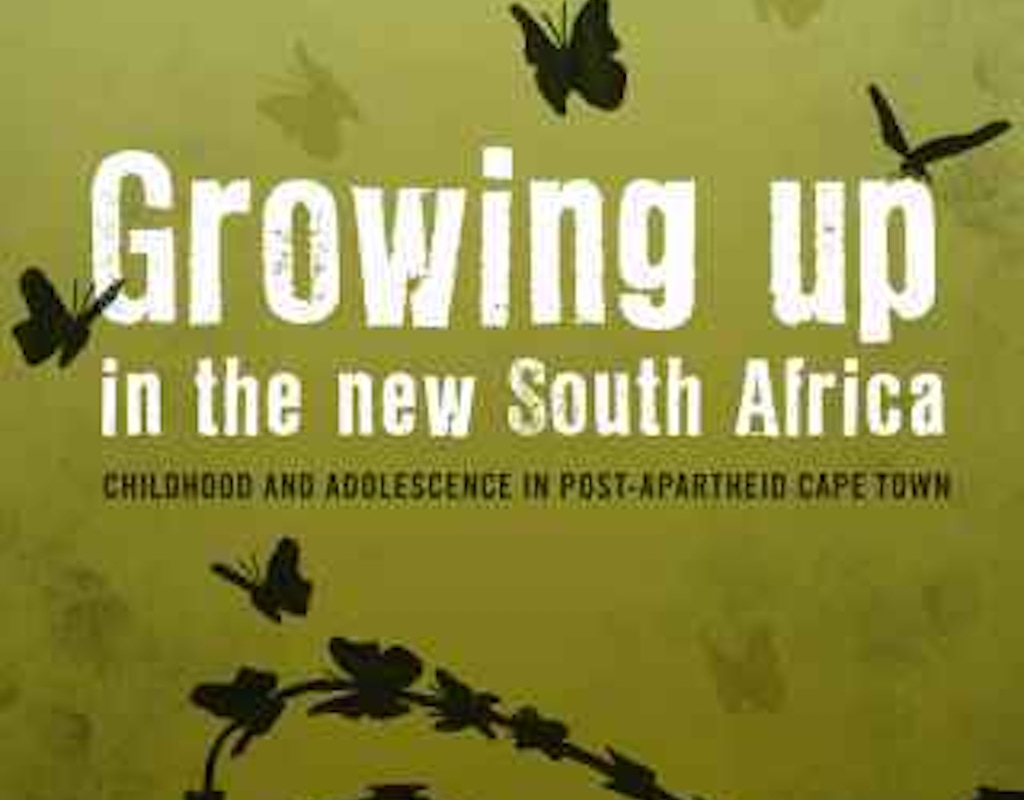 How has the end of apartheid affected the experiences of South African children and adolescents? This pioneering study provides a compelling account of the realities of everyday life for the first generation of children and adolescents growing up in a democratic South Africa. The authors examine the lives of young people across historically divided communities at home, in the neighbourhoods where they live, and at school. The picture that emerges is one of both diversity and similarity as young people navigate their way through a complex landscape that is unevenly post-apartheid. Historically and culturally rooted, their identities are forged in response to their perceptions of social redress and to anxieties about others living on the margins of their daily lives. Although society has changed in profound ways, many features of the apartheid era persist: material inequalities and poverty continue to shape everyday life; race and class continue to define neighbourhoods, and integration is a sought-after but limited experience for the young. 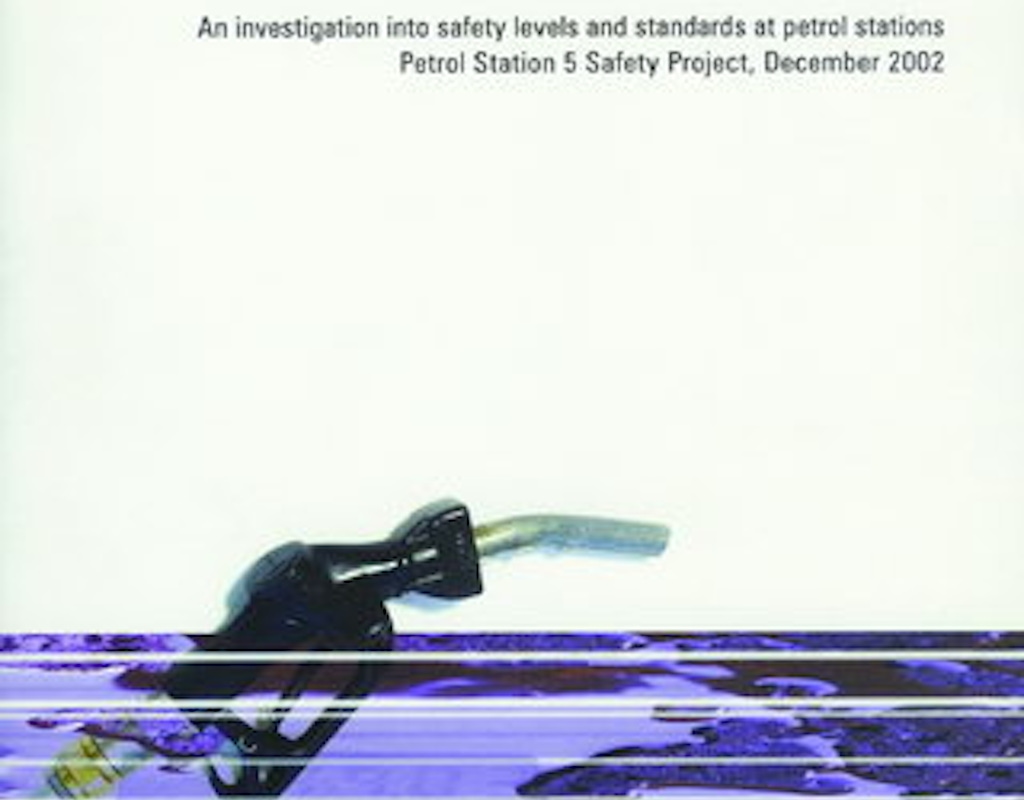 In response to the murder of five Cape Town petrol station attendants in June 2002, a major investigation was conducted into crime and safety at South African petrol stations. Based on input from stakeholders and a survey of 25 petrol stations in the Western Cape, this report assesses the crime situation and formulates security recommendations. 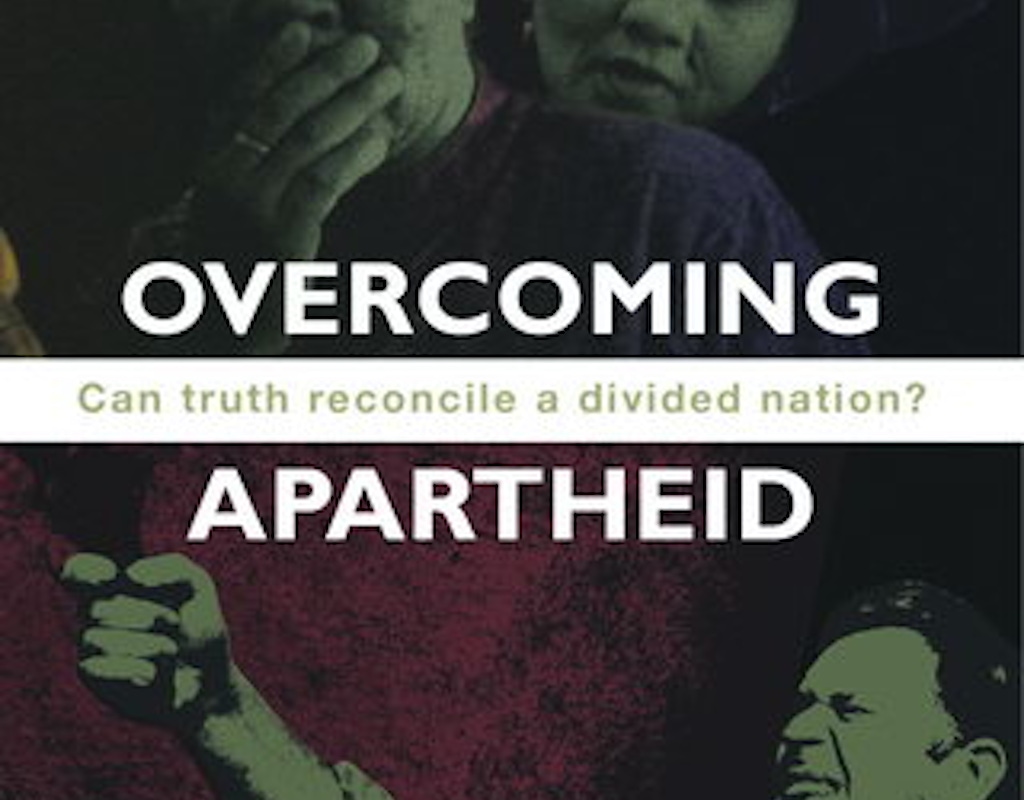 Drawing on one of the most comprehensive surveys of post-apartheid attitudes to date, and employing innovative conceptual and methodological tools, Gibsons analysis offers both encouraging and disheartening insights into the success of the truth and reconciliation process. This is a major contribution to the literature on transitional justice and conflict resolution. 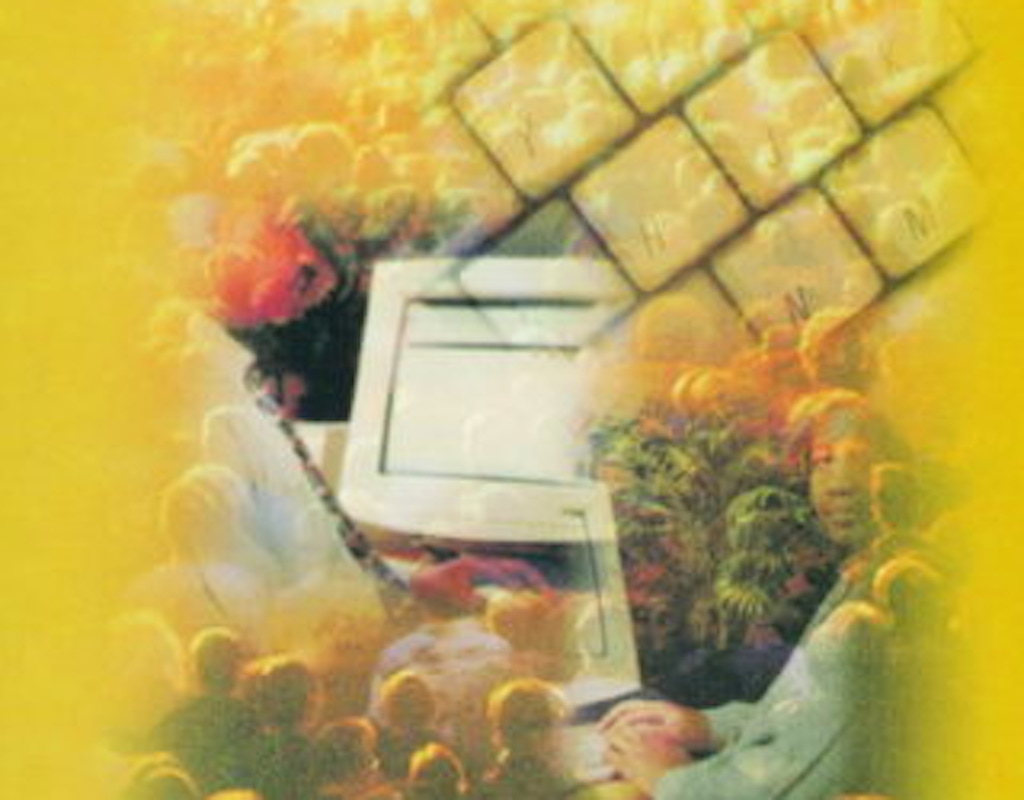 This publication explores/hypothesises why apartheid was abandoned by South Africa's ruling white National Party. In this publication, written in the early years of South Africa's democracy, apartheid's decline is examined under three categories: occupational, geographical and political apartheid. It is thus of great historical and sociological interest to researchers and theorists.