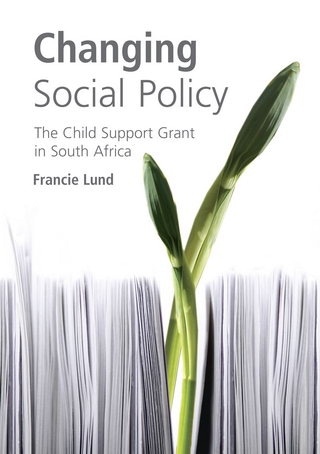 It provides a broad overview of the context of policy reform at the time of South Africas transition to democracy, looks at the patterns of poverty and inequality that the first democratically elected government of South Africa had to address and also delves into the welfare sector, first under apartheid, and then the move towards developmental social welfare.

Through this work, Lund allows readers to understand the transformation from traditional and discriminatory welfare under apartheid, to the more progressive and developmental social welfare system to emerge in South Africa.

Changing Social Policy in South Africa provides a unique lens into the manner in which evidence, ideology, financial possibilities, personality, struggle and compromise all came together in the business of policymaking.

The Context
Poverty, inequality and the situation of children and families in South Africa
Engaging in policy reform at the time of transition
From apartheid welfare to developmental social welfare
Social assistance and the State Maintenance Grant

Professor Francie Lund works part-time at the University of KwaZulu-Natal, where she specialises in social policy in the School of Development Studies. She works part-time for WIEGO Women in Informal Employment: Globalising and Organising. Trained as a sociologist and social worker, she practised as a grassroots organiser and researcher in the fields of early childhood development, rural primary health care, and urban infrastructure. A longstanding research interest has been the impact of South Africas pensions and grants in mitigating poverty and redressing inequality. She is engaged locally and globally with WIEGO in research and policy advocacy around informal workers, especially regarding local and national policy intervention in the provision of social protection. 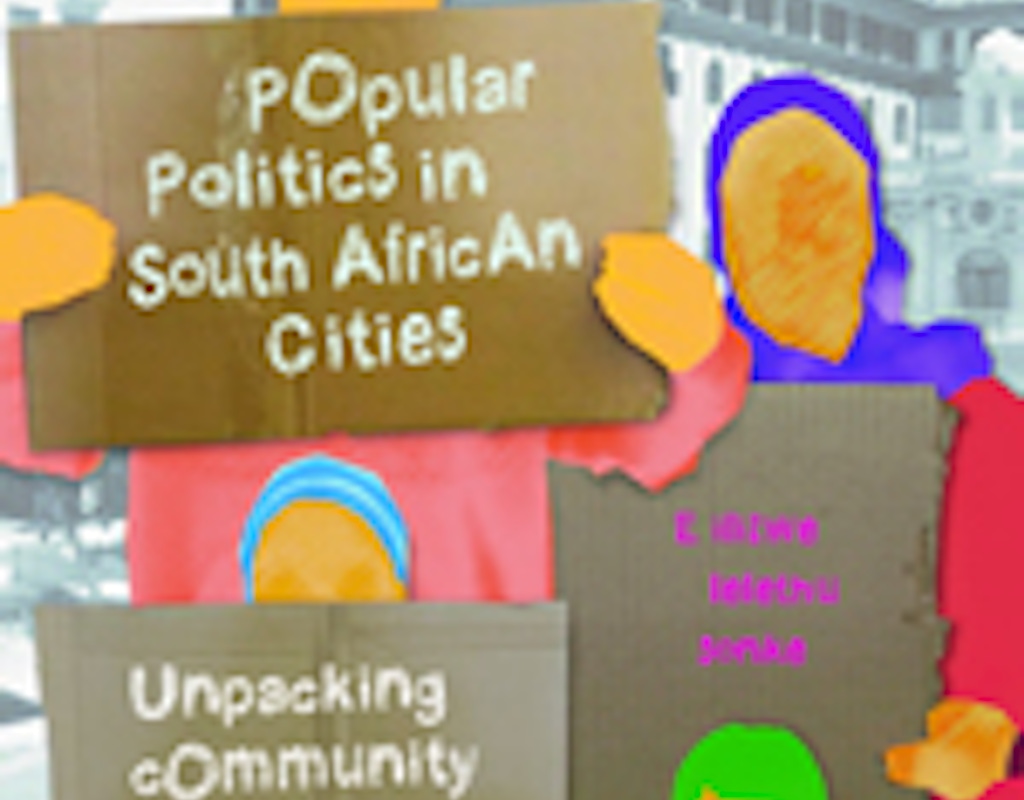 Community meetings seldom lead to significant change in urban policies, and have been accused of being sterile, sedative, or manipulative. This book starts from a simple question: why do people then continue to participate in these meetings, sometimes massively, and on a regular basis? Authors from a variety of disciplines explore the multiple roles of these �invited� spaces of participation. From consolidation of individual social status and networks, to the construction and framing of the local �community�, the display of political or group loyalties and maintenance of clientelist exchange, access to information, rumors or gossip but also forms of education on who and what is the state, invited spaces of participation are also, crucially, places of emergence of collective awareness, through shared expressions of frustration, that can lead to political mobilisation and other, less institutionalised forms of participation. This book, unpacking community politics and rethinking the complex articulations between ��invited� and invented� spaces of participation, is of relevance for international and national audiences interested in urban governance and local democracy. 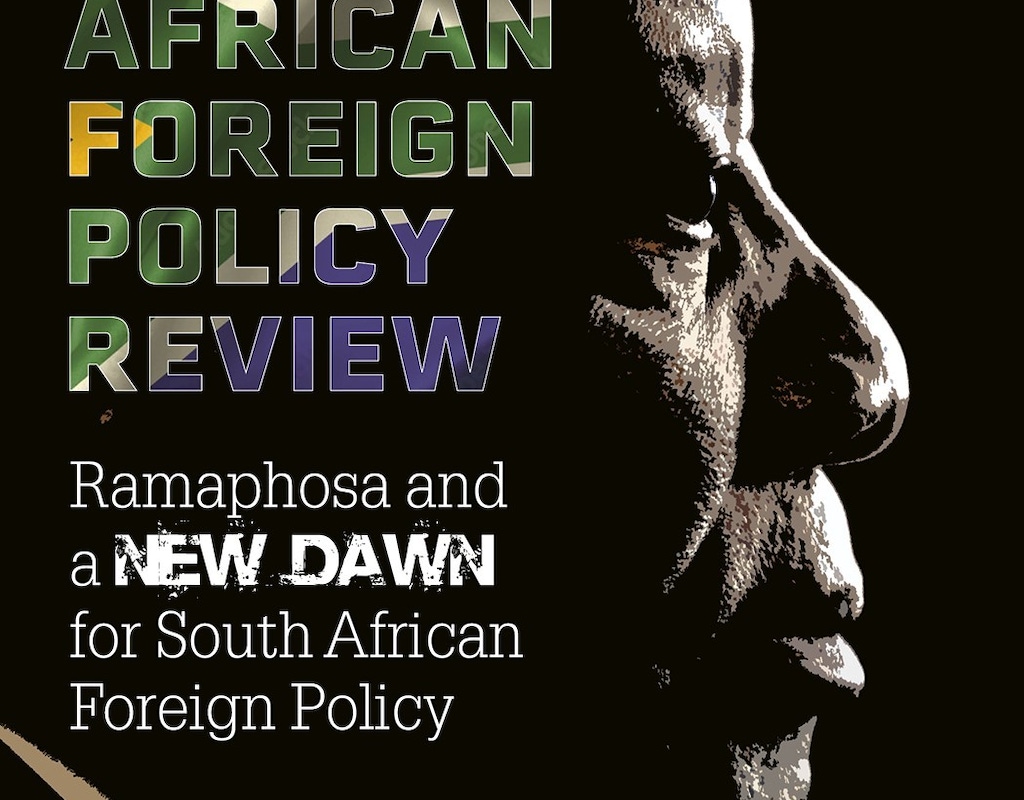 President Cyril Ramaphosa’s notion of a New Dawn as the clarion call for his presidency is yet to manifest fully in South Africa’s foreign policy. However, some changes are already indicating a departure from the Zuma era’s foreign policy. 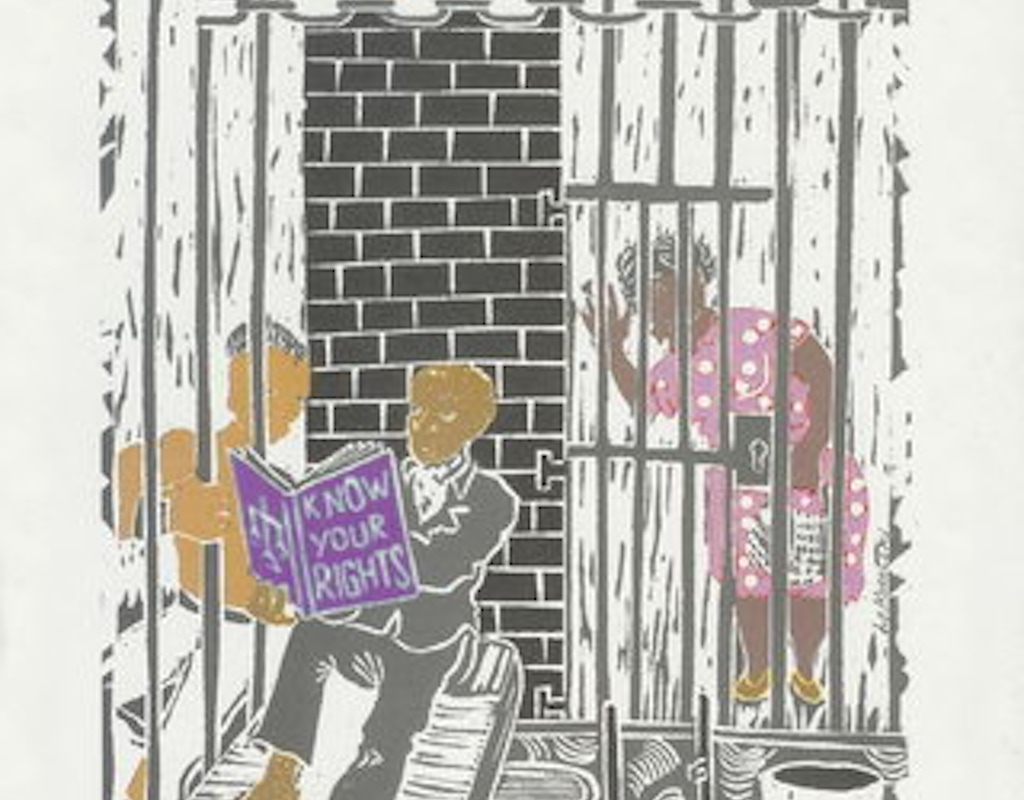 The directory aims to include all human rights organisations in South Africa including civil, political, economic, religious, cultural and environmental bodies. With information on whom to contact in the event of a perceived human rights violation, the directory will be of use to members of the public as well as human rights researchers. 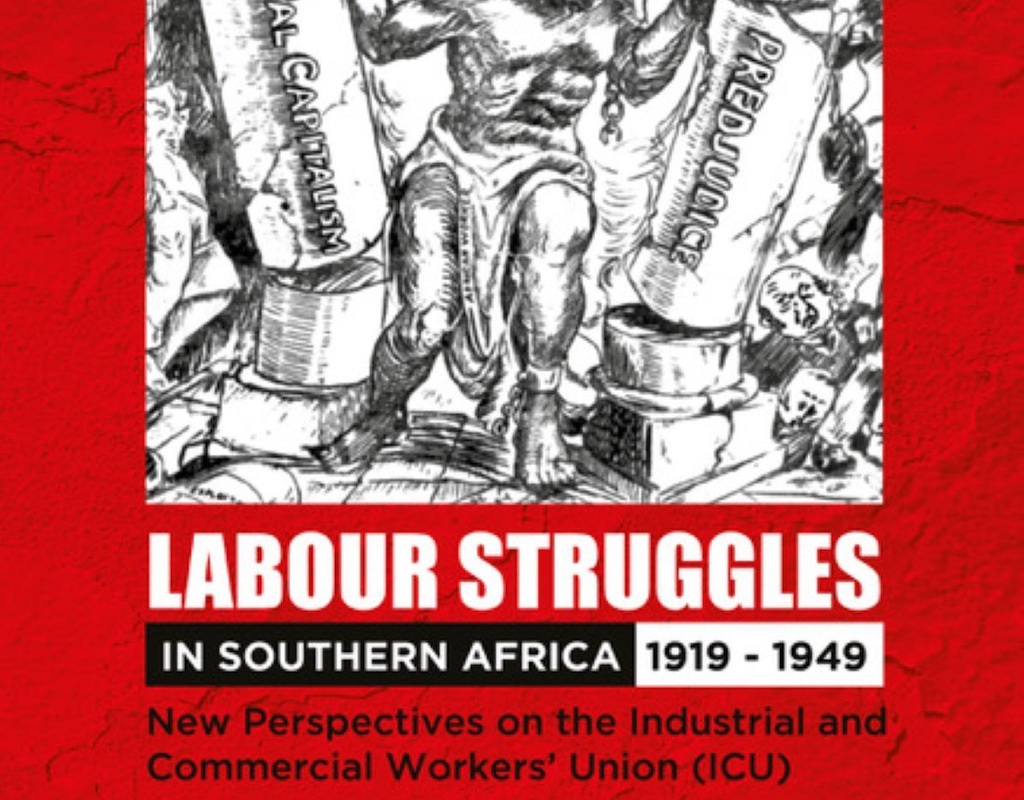 This collection provides fresh perspectives on the Industrial and Commercial Workers’ Union of Africa (ICU). By far the largest black political organisation in Southern Africa before the 1940s, the ICU was active in six African colonies as well as in global trade union networks.