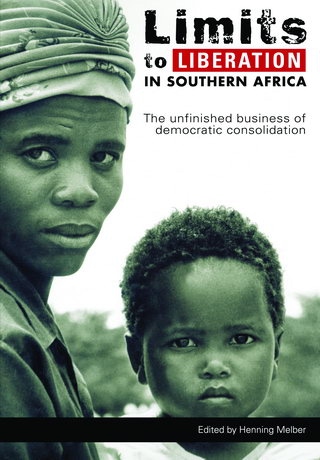 The Limits to Liberation in Southern Africa: The Unfinished Business of Democratic Consolidation.
The essays in this volume examine a developing political contradiction in Southern Africa represented by the fact that movements which spearheaded mass popular struggles for liberation from colonial rule have in power developed into authoritarian, undemocratic and increasingly corrupt ruling regimes. By contrast, countries like Botswana and Lesotho which achieved independence by negotiation and without mass mobilisation have developed into mature multi-party democracies.

With essays on Namibia, Zimbabwe, Lesotho, Botswana and two which consider the possible road ahead for South Africa, the contributors examine such key questions as:

Why it is that post-liberation politics, rather than leading to participatory democracy, has produced instead political oppression and decay?

Are the politics of liberation movements inherently undemocratic or is the current tendency to authoritarianism in southern Africa an outcome of other incidental factors and forces?

Is the model of liberation democracy adopted by post-liberation societies inherently elitist, lending itself to the suppression or containment of popular opinions and aspirations?

Do the politics of liberation in Southern Africa have any continuing relevance and have not some of its leaders like Presidents Mugabe and Nujoma overstayed their welcome?


Edited by Henning Melber, a Namibian, former SWAPO member and currently a Research Director of the Nordic Africa Institute in Uppsala, Sweden, other contributors include Ken Good and Francis Nyamnjoh on Botswana, Amin Kamete on Zimbabwe, Roger Southall on Lesotho and Martin Legassick and Raymond Suttner on South Africa.

A co-publication with the Nordic Africa Insititute, Sweden

1. Democracy and the Control of Elites
Kenneth Good

3. In Defence of National Sovereignty?
Urban Governance and Democracy in Zimbabwe
Amin Kamete

4. As Good as It Gets?
Botswanas Democratic Development
Ian Taylor

5.Chieftaincy and the Negotiation of Might and Right in Botswana Democracy
Francis B. Nyamnjoh

7.From Controlled Change to Changed Control: The Case of Namibia
Henning Melber

Dr Henning Melber headed the Namibian Economic Policy Research Unit (NEPRU) in Windhoek and was a member of the Presidents Economic Advisory Council from 1992 to 2000. Previously the Research Director at the Nordic Africa Institute in Uppsala, Sweden, he is currently the Executive Director of the Dag Hammarskjold foundation. 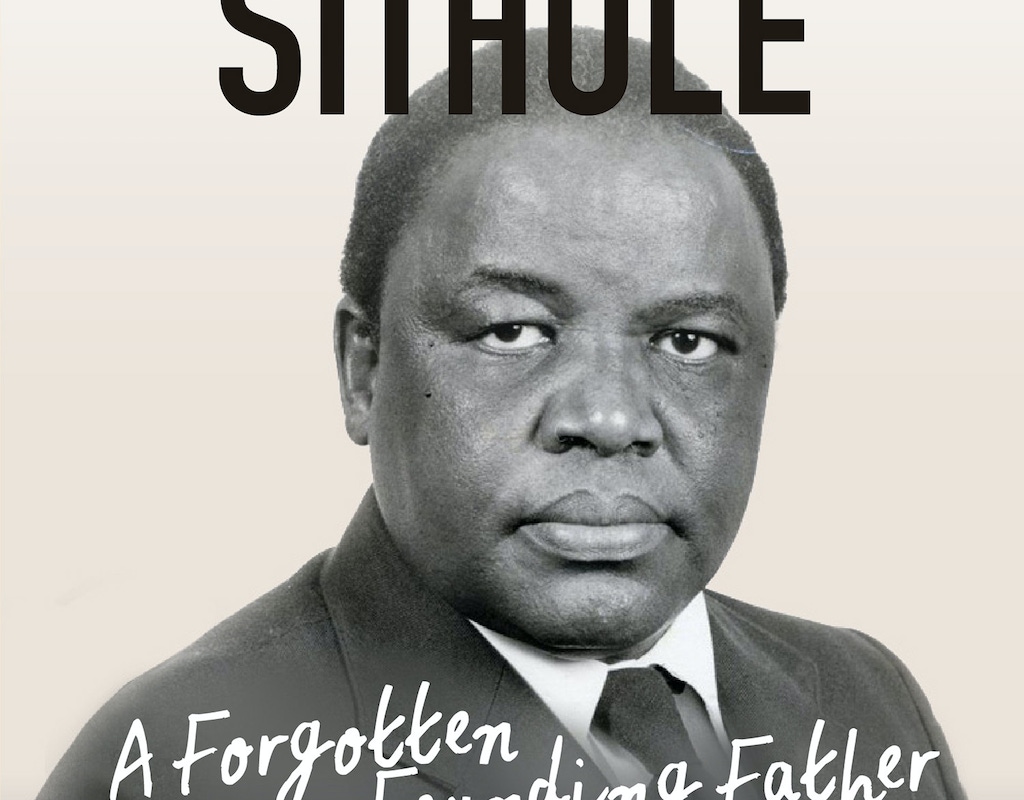 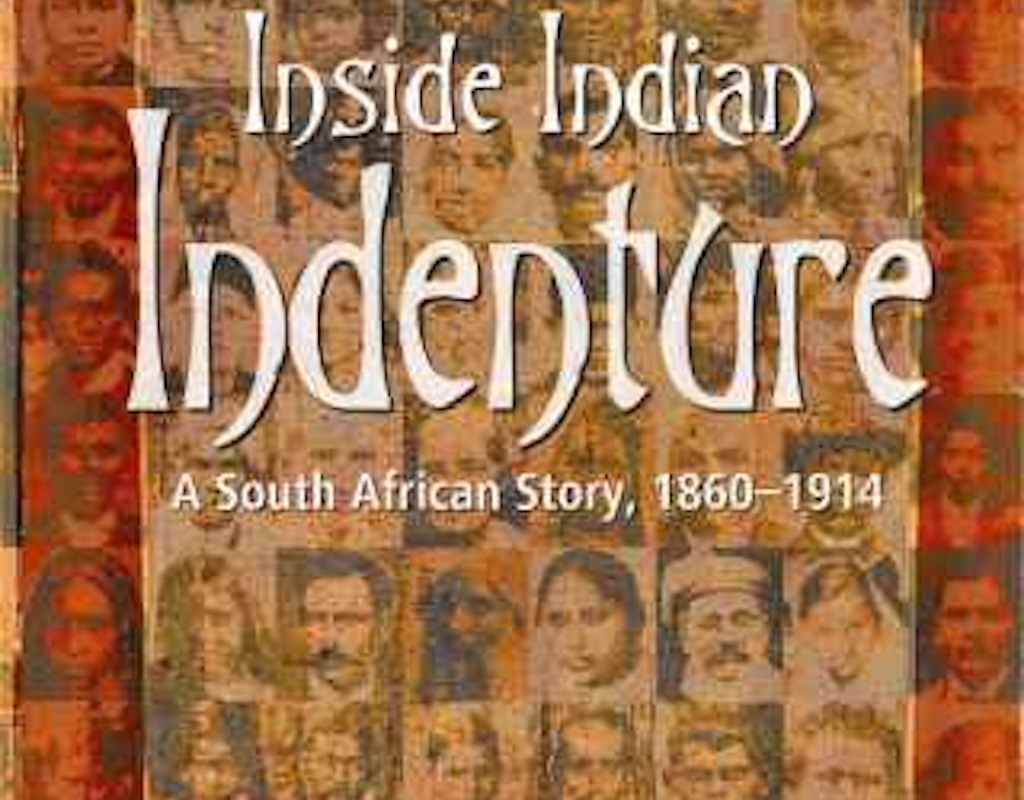 Many were filled with hopes as high as Mahjoub's stars as they crossed the kala pani (the sea) making their way from India to Durban in southern Africa in the late 1800s. But dreams of a better life and the opportunity to save money and return to the village as 'success stories' were not to be for many who returned 'home' with less than they had started out with, and found that home was no longer the place they had left. Neither were they the same people. Caste had been transgressed, parents had died and spaces for reintegration closed as colonialism tightened its grip. Home for these wandering exiles was no more. 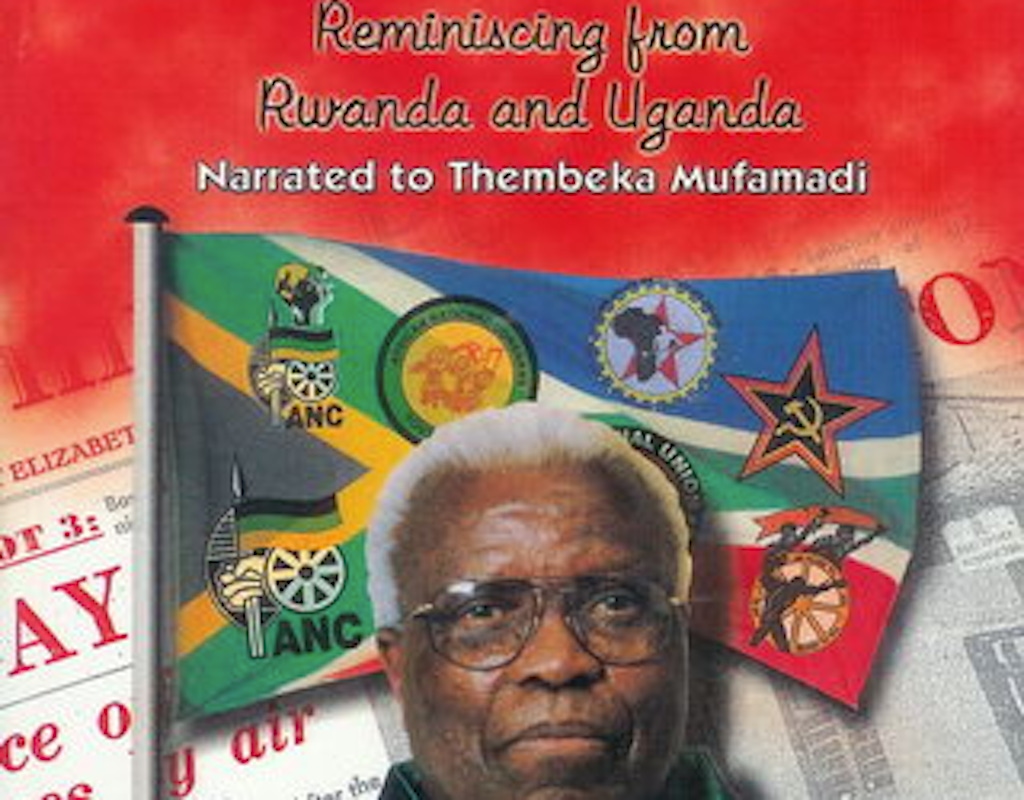 First to defy the apartheid laws in the Defiance Campaign, Raymond Mhlaba's life story details how, as a Rivonia treason trialist, he spent over 20 years in prison with Nelson Mandela. He later became the first premier of the Eastern Cape Province and served as Ambassador to Uganda and Rwanda. 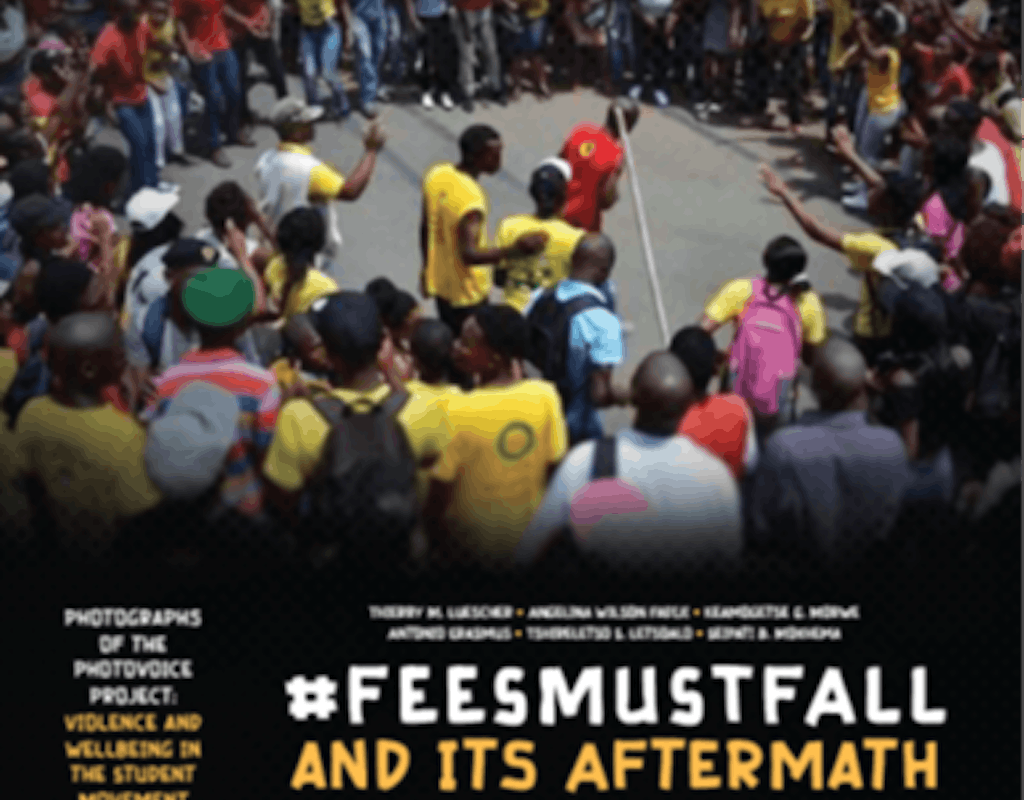 This is a book of the experiences of violence and well-being of #FeesMustFall student activists from a range of South African universities. It is also a book of the sacrifices that this student generation made for the benefit of many to be able to access higher education.