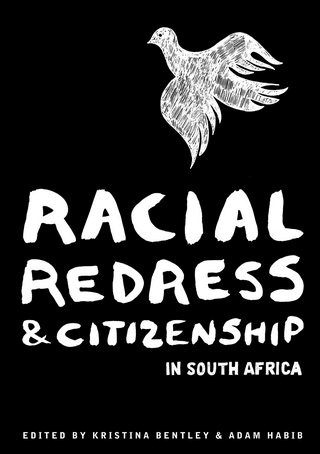 South Africa's democratic experiment is confronted with a central political dilemma: how to advance redress and address historical injustices while building a single national identity. This issue lies at the heart of many heated debates over issues such as economic policy, affirmative action, and skills shortages. Government has opted for racially defined redress while many of its critics recommend class as a more appropriate organising principle.

The contributors to this volume challenge both perspectives. Both scholars and activists, and from a variety of disciplinary backgrounds, the authors explore the issues within four broad themes: the economy, education, sport and the civil service. Addressing the scholarly community, civil society and government, each of the authors brings their own unique perspectives to this question which is so crucial to the future of South Africa.

How successful has redress been so far? Are there alternative methods that may have more beneficial consequences? Listen to the views of Kristina Bentley, Crain Soudien, Geoffrey Modisha, Vinothan Naidoo and Zimitri Erasmus.

Dr Kristina Bentley is an independent scholar in the area of human rights and justice and a former Chief Research Specialist in the Democracy and Governance research progamme at the Human Sciences Research Council (HSRC). She was previously with the Open Society in South Africa. In 2001, she completed her PhD in the Department of Governance at the University of Manchester. She has authored and co-authored numerous publications including An African Peace Process: Mandela, South Africa and Burundi (HSRC Press) and Whose Right Is It Anyway? Equality, culture and conflicts of rights in South Africa (HSRC Press).

Professor Adam Habib is currently Deputy Vice-Chancellor for Research, Innovation and Advancement at University of Johannesburg. Having studied at a mix of South African and American Universities, Professor Habib graduated with Bachelor and Master of Arts degrees from the University of Kwazulu Natal, Bachelor of Arts (Honours) from the University of Witwatersrand, and his MPhil and PhD from the Graduate School of the City University of New York. He has held academic appointments over the last decade at the Universities of Durban-Westville and KwaZulu-Natal and at the Human Sciences Research Council where he was Executive Director of the Democracy and Governance research programme. In 2004, he served as the founding director of the Centre for Civil Society and a research professor in the School of Development Studies at the University of KwaZulu-Natal, a position he has retained in a part-time capacity. 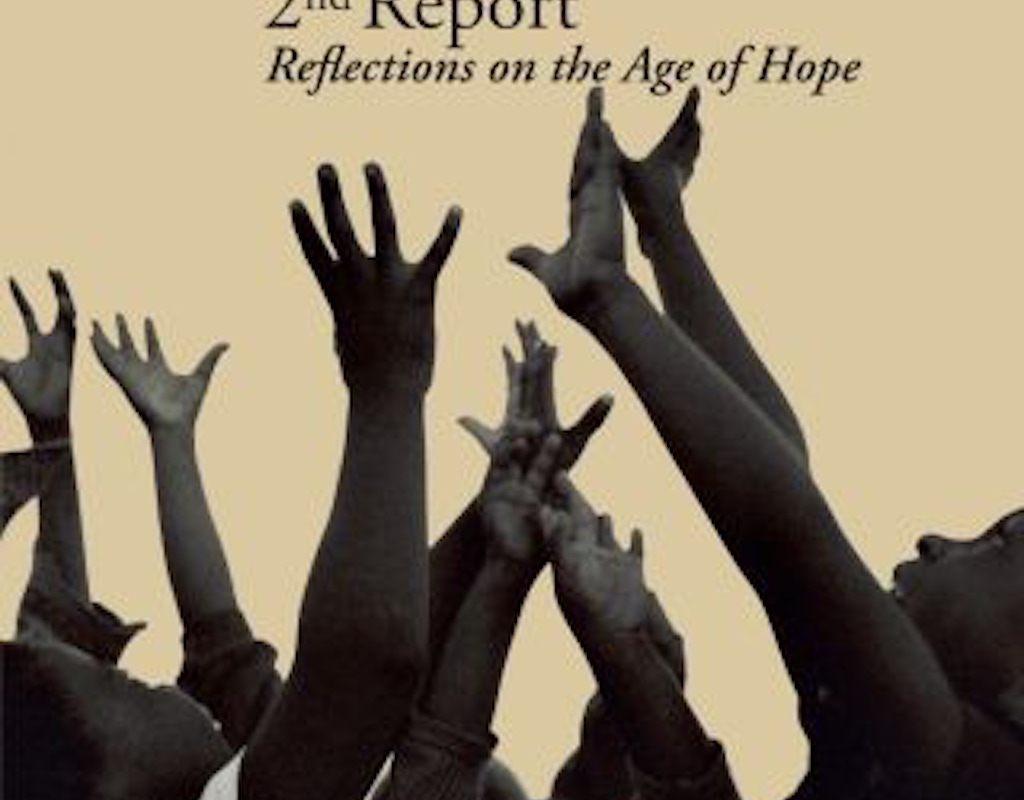 Since the transition to democracy in 1994, South Africa has become a well documented nation. A multitude of national and sub-national studies have been conducted, yielding a wealth of information about the characteristics of South African society, and how these have evolved over time. However, less is known about how South Africans feel about their world and themselves. There remains much scope for deepening our understanding of the publics values, chronicling how these have been changing, and determining the extent to which different segments of the population vary in their attitudes and beliefs. 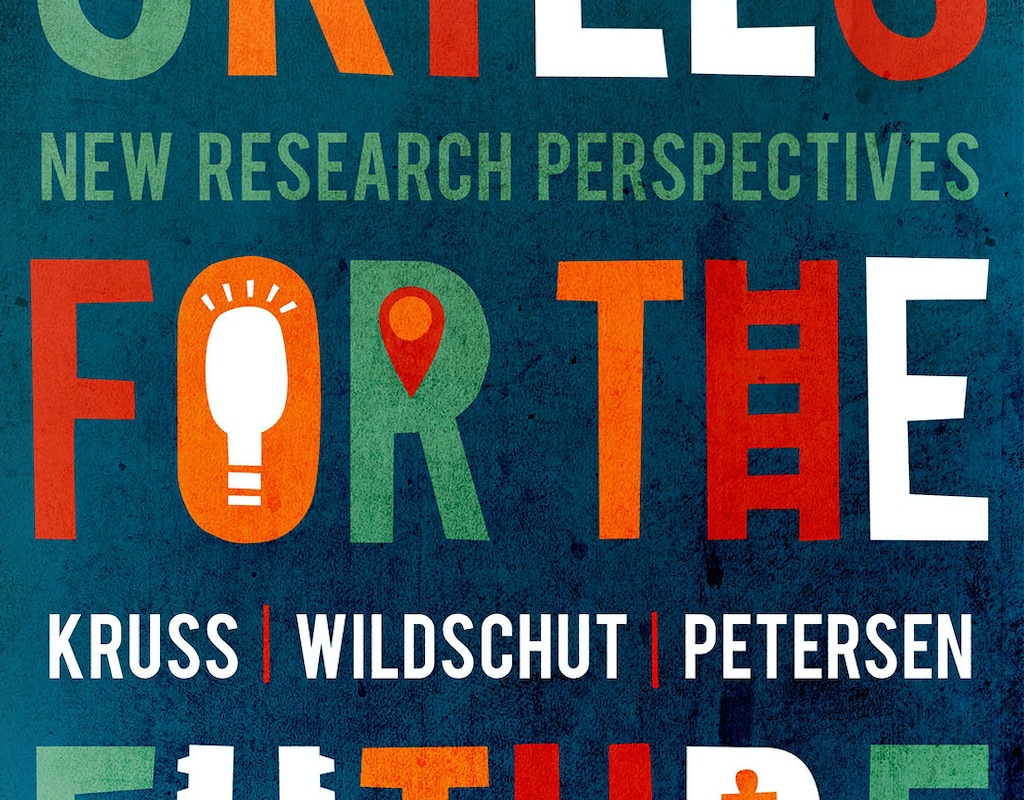 How do actors in the educational field respond to the changing skills demands of the future? Research teams from the Labour Market Intelligence Partnership (LMIP) undertook a set of experimental and innovative case studies to improve our understanding of how current research intersects with a rapidly changing future. 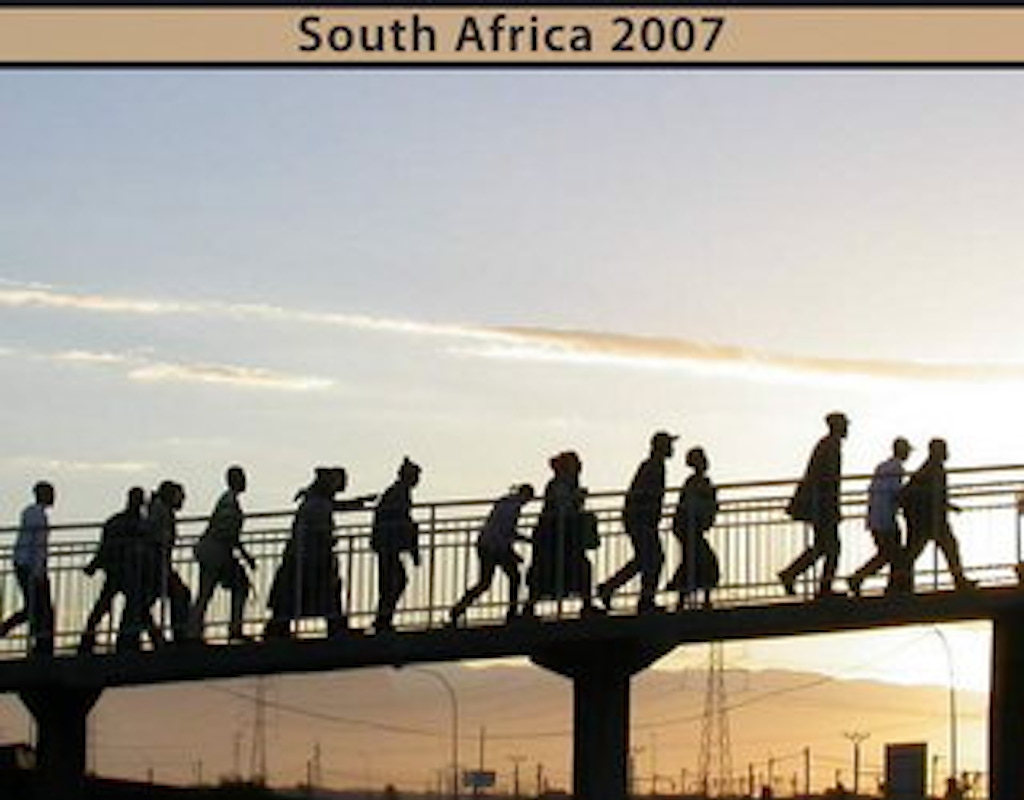 Assembling academics, journalists, researchers and analysts, the South Africa 2007 volume will provide much fuel for debate. It offers 23 diverse angles on contemporary South Africa in one compelling, comprehensive and relevant publication. 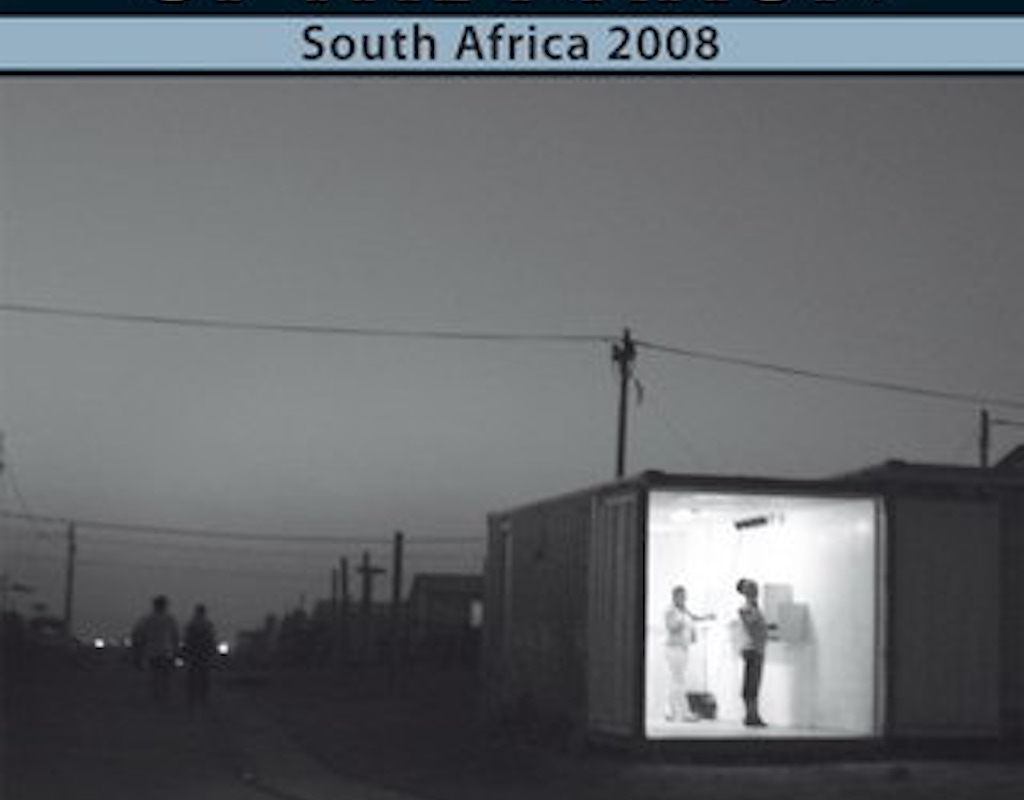 State of the Nation: South Africa 2008 is the fifth volume in the annual series published by the HSRC Press. This volume will feature a range of pertinent and captivating contemporary viewpoints on South African politics, society, economy and international relations. As with earlier editions, commentary is drawn from the ranks of academics, political analysts, civil society and the research community.