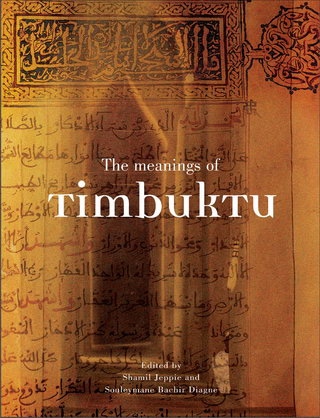 "Salt comes from the north, gold from the south, but the word of God and the treasures of wisdom are only to be found in Timbuktu." 15th-century Malian proverb

In a joint project between South Africa and Mali, a library to preserve more than 200 000 Arabic and West African manuscripts dating from the 13th to the 19th centuries is currently under construction. It is the first official cultural project of the New Partnership for Africa's Development (Nepad), the socio-economic development plan of the African Union, and when the library is built, the cultural role of Timbuktu will be revived, as it becomes the safehaven for the treasured manuscripts. The manuscripts prove that Africa had a rich legacy of written history, long before western colonisers set foot on the continent.

This volume, authored by leading international scholars, begins to sketch the 'meaning' of Timbuktu within the context of the intellectual history of West Africa, in particular, and of the African continent, in general. The book covers four broad areas: Part I provides an introduction to the region; outlines what archaeology can tell us of its history, examines the paper and various calligraphic styles used in the manuscripts; and explains how ancient institutions of scholarship functioned. Part II begins to analyse what the manuscripts can tell us of African history. Part III offers insight into the lives and works of just a few of the many scholars who achieved renown in the region and beyond. Part IV provides a glimpse into Timbuktu's libraries and private collections. Part V looks at the written legacy of the eastern half of Africa, which like that of the western region, is often ignored.

A fascinating read for anyone who wishes to gain an understanding of the aura of mystique and legend that surrounds Timbuktu. The Meanings of Timbuktu strives to contextualize and clarify the importance of efforts to preserve Timbuktu's manuscripts for Mali, for Africa and for the intellectual world.

Part I: An introduction to the Timbuktu region

Part II: Arabic literature as a source of African history

Dr Shamil Jeppie is a senior lecturer in the Department of Historical Studies at the University of Cape Town (UCT). A member of the Advisory Board of the Centre for Popular Memory (CPM) at UCT, he serves on the steering committee of SEPHIS, the South-South Exchange Programme for Research on the History of Development.

Souleymane Bachir Diagne is Professor of French and Philosophy at Columbia University, New York. Formerly the vice-dean of the College of Humanities Cheikh Anta Diop University in Dakar, Senegal, he is also a former special advisor to the President of Senegal. He is currently Chair of the Scientific Committee of CODESRIA (Council for the Development of Social Science Research) and a member of the UNESCO African Scientific Committee on Higher Education. 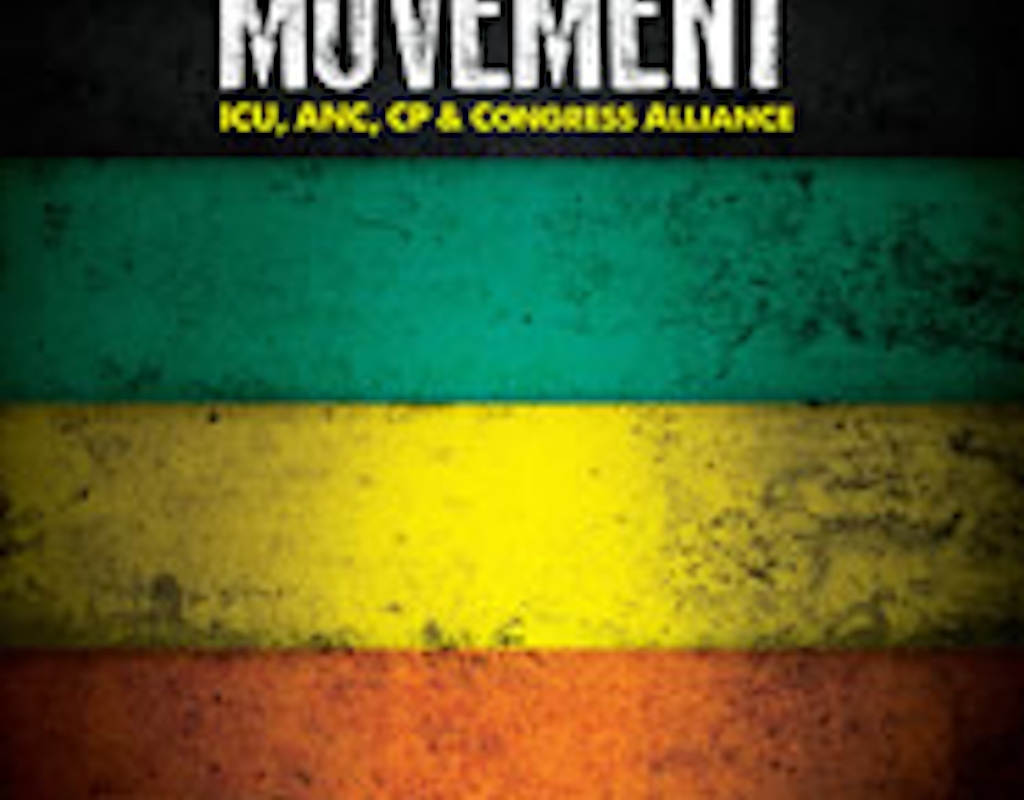 Author Sylvia Neames study of the development of the national liberation movement in South Africa is in stark contrast to the frequent depictions of the history of the ANC by leading academics as fragmented, fractured and discontinuous. Not only does her analyses disprove the belief that the ANCs development has been episodic, several of the conclusions drawn point to its essential inner coherence. 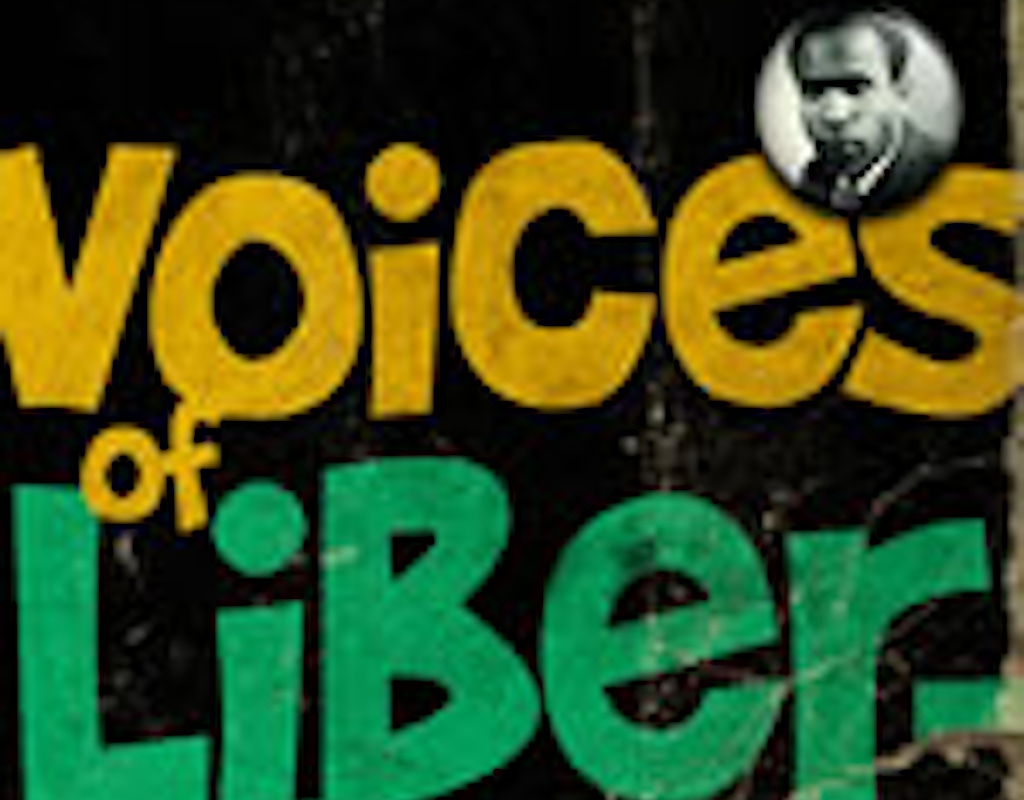 Unique from his contemporaries, Frantz Fanon examined the dangers of post-colonial power. His monumental contribution was posing questions and explaining the curse which national liberation would become for the developing world. Voices of Liberation: Frantz Fanon gives insight into the extraordinary thought and ideas of the man hailed as the 20th centurys most important revolutionary. 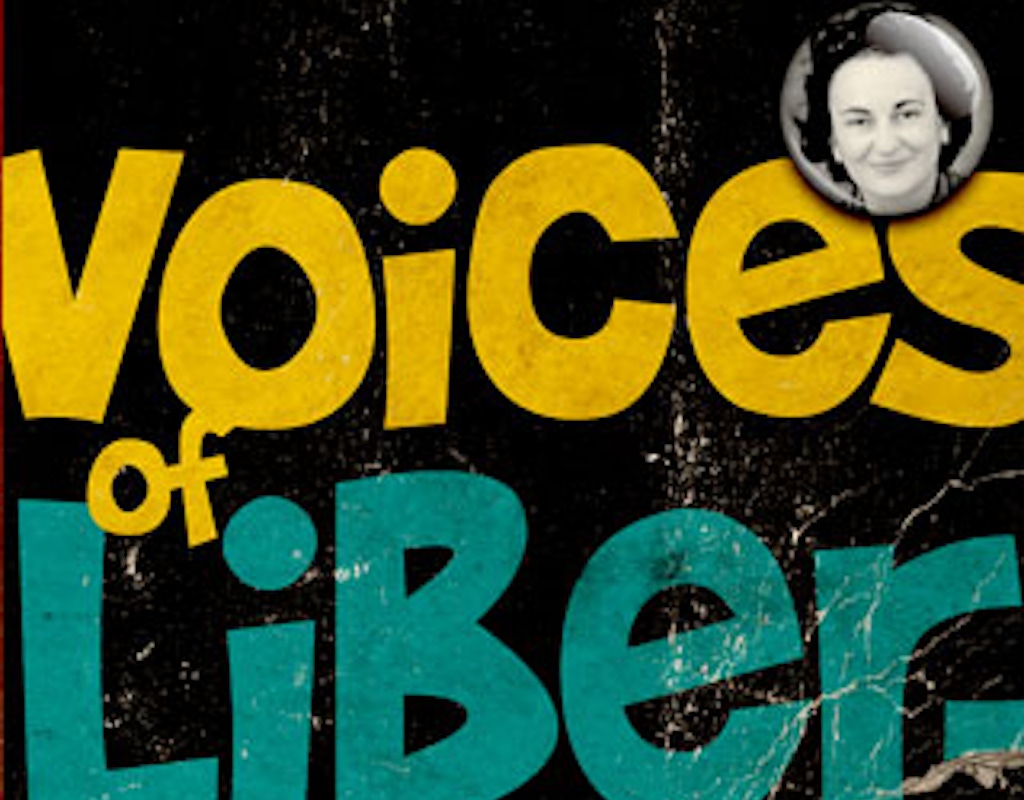 This biography commemorates Ruth First, journalist, political activist and member of the Communist Party. The story of her life and untimely death is told primarily through her writings, which were banned in South Africa during the apartheid era. 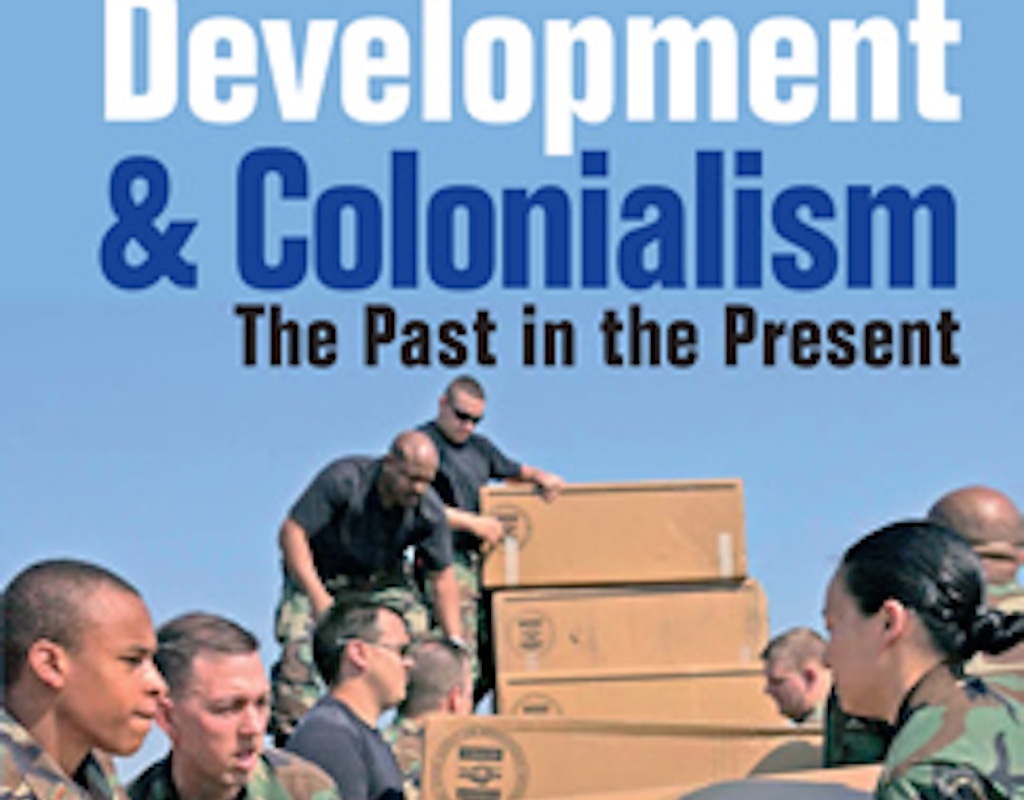 This collection draws on a range of methodologies and approaches to explore the similarities, differences and overlaps between the contemporary debates on international development and humanitarian intervention and the historical artefacts and strategies of Empire. The parallels between the language of nineteenth-century liberal imperialism and the humanitarian interventionism of the post-Cold War era are striking. The American military, both in Somalia in the early 1990s and in the aftermath of the Iraq invasion, used ethno-graphic information compiled by British colonial administrators. Are these interconnections accidental curiosities or more elemental? The contributors to this book articulate the belief that these comparisons are analytically revealing. From the language of moral necessity and conviction, the design of specific aid packages, the devised forms of intervention and governmentality, through to the life-style, design and location of NGO encampments, the authors seek to account for the numerous and often striking parallels between contemporary international security, development and humanitarian intervention, and the logic of Empire. This book will be of great interest to all those concerned with understanding the historical antecedents and wider implications of today's emergent liberal interventionism, and the various logics of international development.