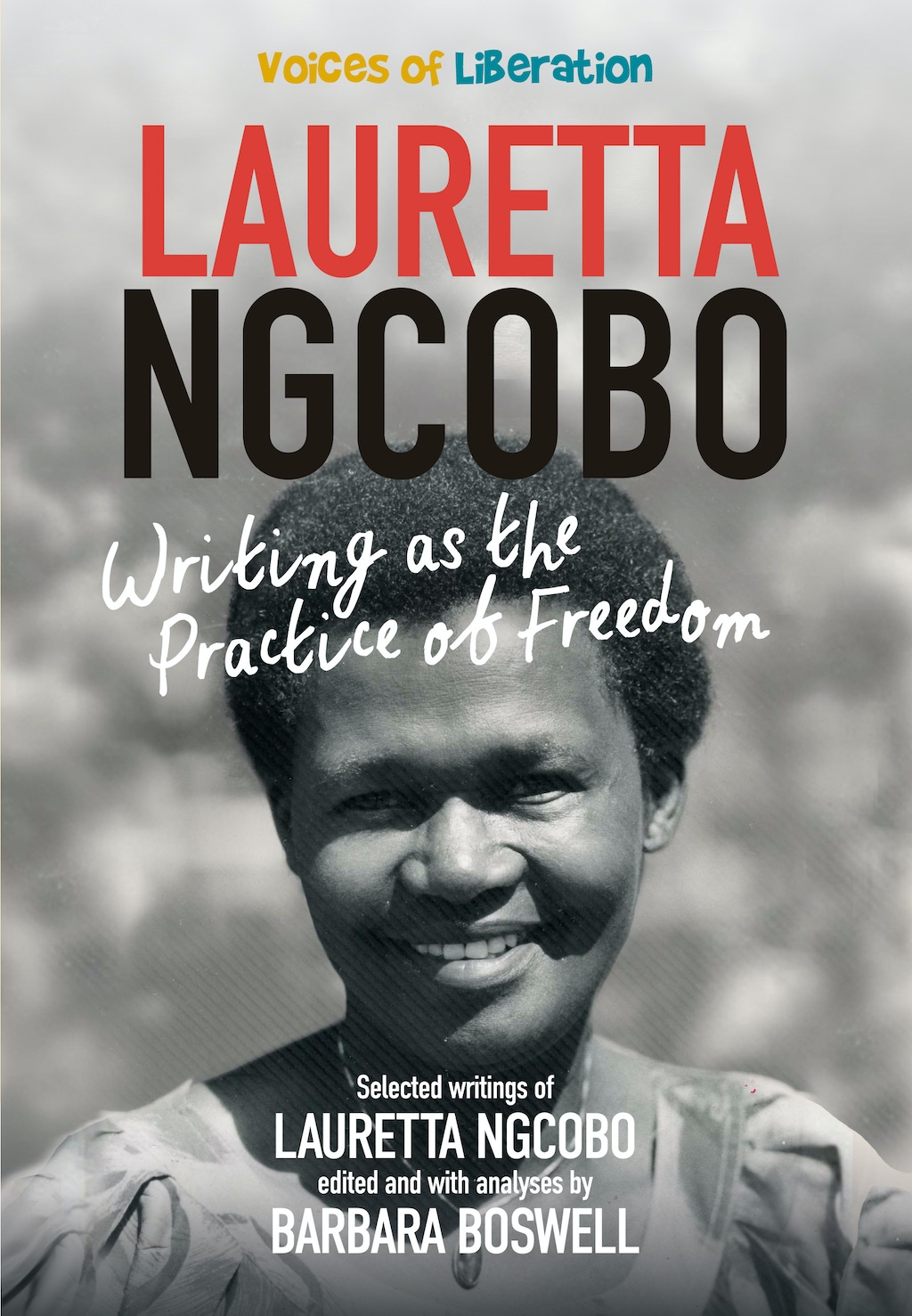 Lauretta Ngcobo’s death in November 2015 robbed South Africa and the African continent of a significant literary talent, freedom fighter, and feminist voice. Born in 1931 in Ixopo in the then Natal Province, South Africa Ngcobo was one of three pioneering black South African women writers – the first to publish novels in English from the particular vantage point of black women. Along with Bessie Head and Miriam Tlali, Ngcobo showed the world, through her fiction, what it was like to be black and woman in apartheid South Africa.

Her first novel, Cross of Gold, was published in England in 1981, after she had left South Africa as a member of the Pan Africanist Congress (PAC) for exile first in Swaziland, then Tanzania, and finally, England. Drawing on her experiences of harassment by the apartheid regime, the novel followed the fate of Mandla, a young political activist whose mother, Sindisiwe, dies in the novel’s first chapter.

Feminist critique that the novel’s only strong women character died too early, forced Ngcobo to reflect on the politics of representation in her work. Stung by the criticism around Sindisiwe’s death, Ngcobo set out to write a second novel in which the women would not only survive, but be strong and powerful agents of history. The result was And They Didn’t Die (1990), a novel that has staked out a place as an African feminist classic alongside Buchi Emecheta’s The Joys of Motherhood (1979), Tsitsi Dangarembga’s Nervous Conditions (1988), Bessie Head’s A Question of Power (1974) and Nawal El Sadaawi’s Woman at Point Zero (1975).

And They Didn’t Die is path-breaking in its portrayal of the experiences of a black woman that gives its main character, Jezile, an interiority and a voice rarely seen in South African literature before this novel’s publication. It is singular in highlighting the damaging, overlapping intersectional effects of apartheid and customary law on the lives of African women confined to apartheid Bantustans. In this novel, Ngcobo deftly illustrates the ways in which African women are positioned between these two oppressive systems, with devastating effects on their own and children’s lives.

Ngcobo was also a cultural activist determined to nurture the talents of other marginalised women writers. In exile, she edited the collection of essays, Let it Be Told: Black Women Writers in Britain (1987), and upon her return to South Africa, Prodigal Daughters: Stories of Women in Exile (2012). She also authored the children’s book, Fikile Learns to Like Other People (1994).

This new addition to the Voices of Liberation, Lauretta Ngcobo: Writing as the practice of freedom, serves as of a mapping of Ngcobo’s life, as well as some of her key texts. It is divided into three broad categories: 1) Her Life, 2) Her Words, and 3) Her Legacy.

About the volume editor

Barbara Boswell is an Associate Professor of English Literary Studies at the University of Cape Town. She holds a PhD in Women’s Studies from the University of Maryland. Her areas of teaching and research expertise include African women’s writing, Black Diasporic feminist writing, queer theory and postcolonial studies. She has published a number of academic articles and has guest edited several journals in these areas. She is a member of the editorial board of Agenda feminist journal, as well as Imbiza Journal. Barbara is the author of Grace: A Novel (2017), winner of the University of Johannesburg’s Debut Creative Writing Prize for 2018, and the monograph And Wrote My Story Anyway: Black South African Women’s Fiction as Feminism (Wits University Press, 2020). 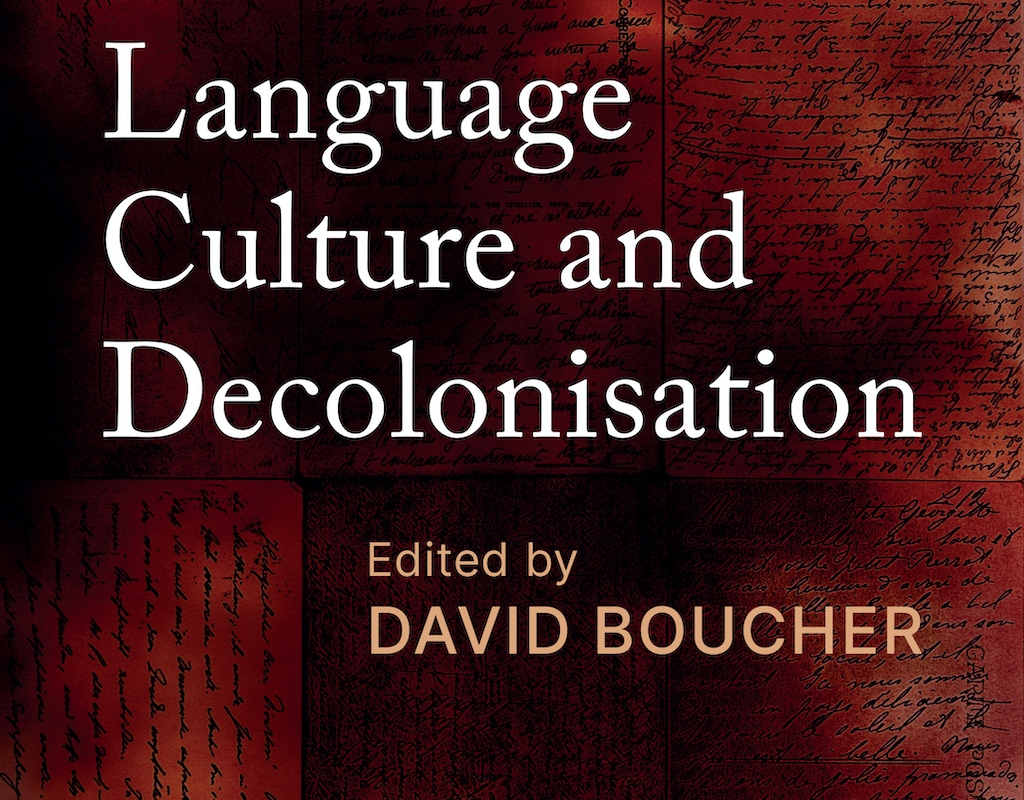 Language, Culture and Decolonisation discusses the importance of language in decoloniality from a global perspective, and the decolonisation process from the disciplinary vantage points of history, politics, philosophy, and literary studies. 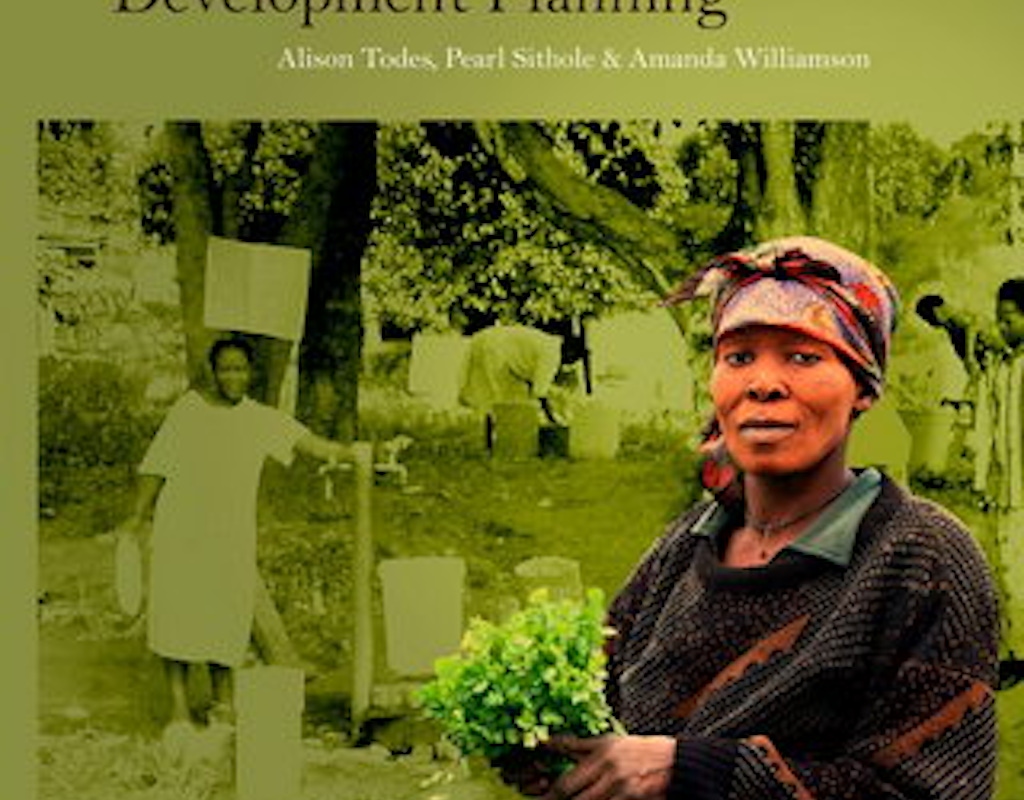 Since 1994, local government in South Africa has become more important than ever before. It has been described as the 'hands and feet' of government, and is expected to play a key role in development.

But to what extent does local government support women's empowerment and gender equity? Do integrated development plans (IDPs), which give strategic direction to the work of a municipality, benefit gender equity or women's rights?

This is an examination of the transformation of South Africa's apartheid local government system into a development-oriented system of municipal governance. Continuing short and long-term interventions by both the central and provincial governments will be needed if local government is to deliver its desired outputs. 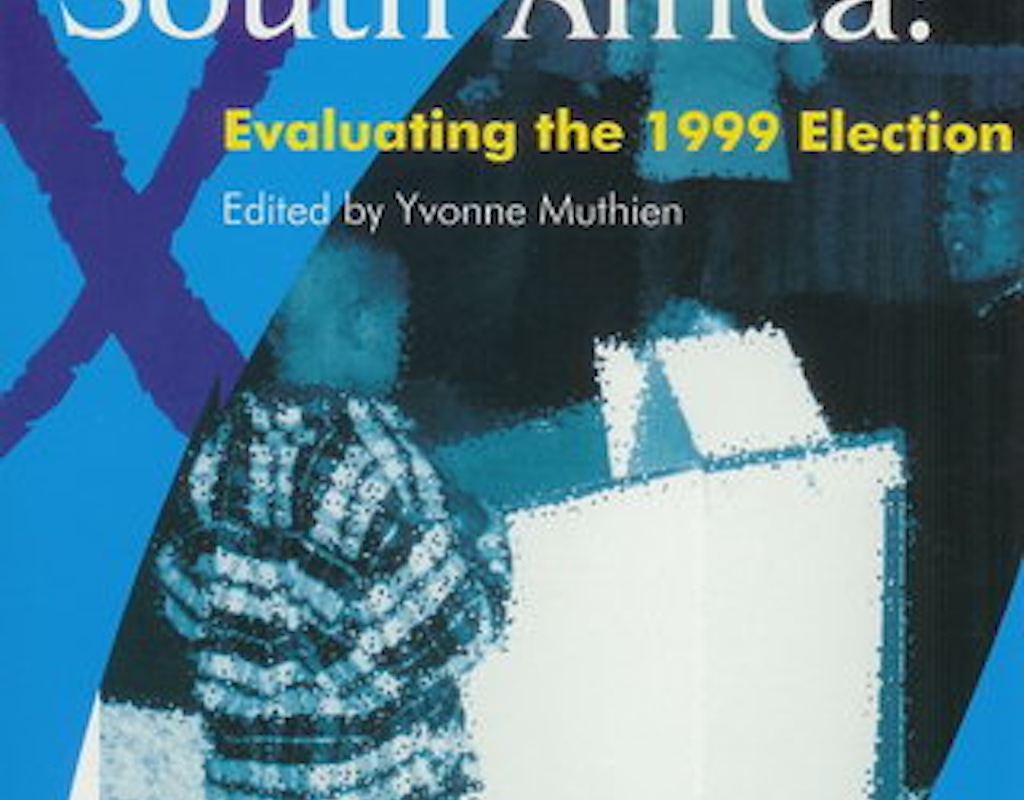 Since 1994 the HSRC has conducted public opinon surveys to determine shifting patterns of support and perceptions of social issues and democracy. These surveys are condicted on a randomly selected national sample od 2200 adults. In addition the HSRC also conducts election studies.