Working Class Homosexuality in South African History provides the first scholarly outline for the development of a narrative of same-sex working class African men. The book’s core analytic thrust centres around a previously unpublished primary source from the early twentieth century as well as unique oral history interviews with men remembering their lives in the gay settlement of Mkhumbane.

While South Africa’s Bill of Rights provides constitutional protection for the right of any person to choose her or his own sexual preferences, this has not prevented violent and even murderous assaults on members of the growing and increasingly vocal LGBTI community. Given the dearth of published works on South African’s gay communities and reasoned public discussion as well as the recent controversy over the film Inxeba, there is considerable urgency in confronting entrenched bigotry, prejudice, and homophobia.

Working Class Homosexuality in South African History inspires South Africans to reimagine an inclusive sense of the past as well as the future.

‘A poignant account of black working-class men obliterated from history because of their sexual orientation … Plethoric with unpublished words and phrases critical for validating a long homosexual presence in our African history. A beautiful, sad and heroic story!’

‘Edwards and Epprecht use history from below to disturb prevailing and dominant narratives of South African past while also re-examining a particular history of the present with calm integrity, diligence, imagination and thoughtfulness. This is a rich and rewarding book.’ 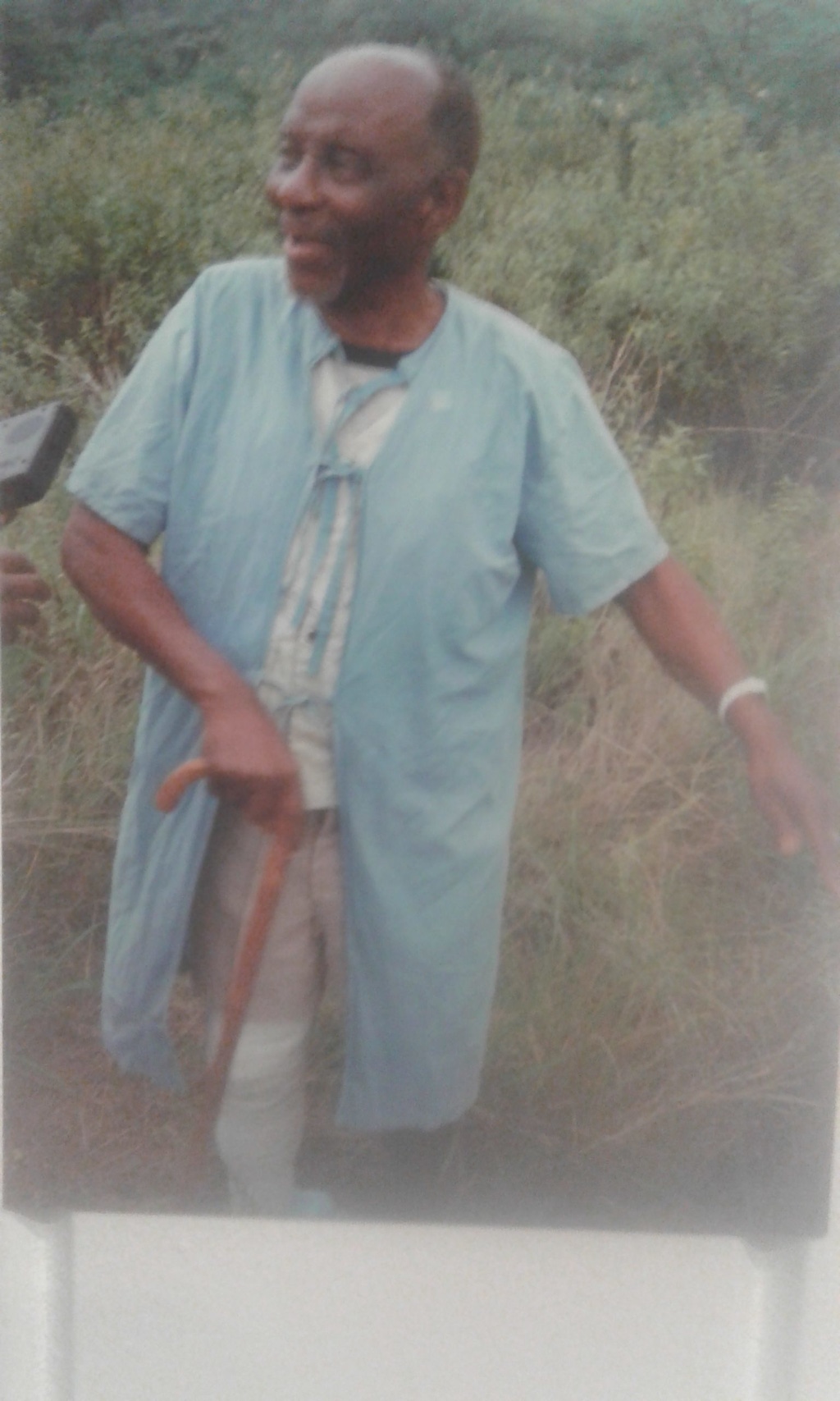 Mqenge at the site of the old Emnyameni on 16 December 1995. Fieldworker is holding the tape recorder. As you'll see Mqenge is wearing his Addington Hospital gown after a bad fall, but insisted on keeping our appointment, as I mention in the book (p 173). This is a poignant photo. Here is the last leader of the Izingqingili zaseMkhumbane standing at their old settlement. And since Angel declined to be photographed this is almost certainly the only photo ever taken of one of the Izingqingili zaseMkhumbane.

Essay “`I am Angel`. African working class same-sex identities, history and politics, past and present”

Essay “A Sex Scandal on the Gold mines. Johannesburg 1907”

Iain Edwards is an independent historian with scholarly interests in oral history and historiography and historical methods, particularly concerning life histories and public heritage and history. In the early 1990s, he led the successful public campaign establishing the Kwa Muhle Museum in Durban; served as the historical expert on legal teams successfully representing previous African and Indian residents of Cato Manor Farm in Land Claims Court cases; and, as a government special advisor, was involved in the early stages of developing the historical narrative for the Freedom Park Heritage and Museum site.

Marc Epprecht is a professor in the Department of Global Development Studies at Queen's University, where he teaches courses on culture and development, HIV/AIDS, and southern Africa. He has published extensively on the history of gender and sexuality in Africa, primarily in Lesotho, Zimbabwe and South Africa. His research engages with human rights questions and the ethics of research, activism, and knowledge production in Africa and the Global South more generally. He was a contributor and the associate editor for the African contributions to H. Chiang (ed.) Global Encyclopedia of Lesbian, Gay, Bisexual, Transgender, and Queer (LGBTQ) History. 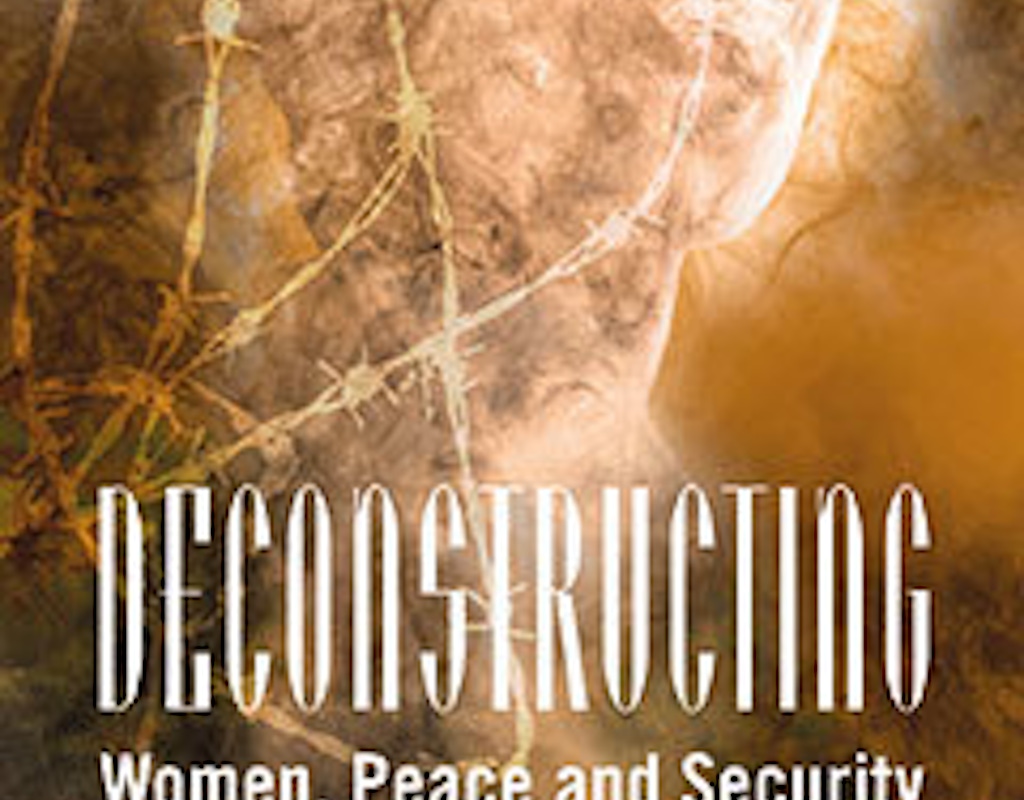 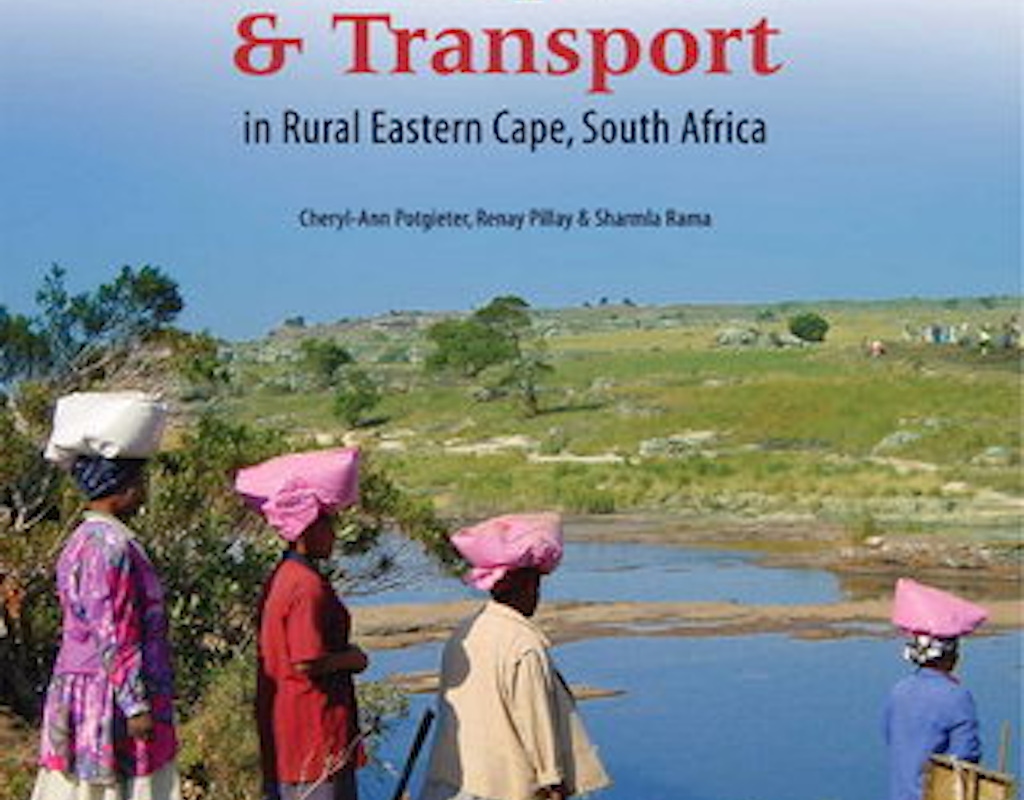 Addressing the challenges facing policy and its implementation in respect of women, development and transport by concentrating on selected sites in the rural Eastern Cape province of South Africa. 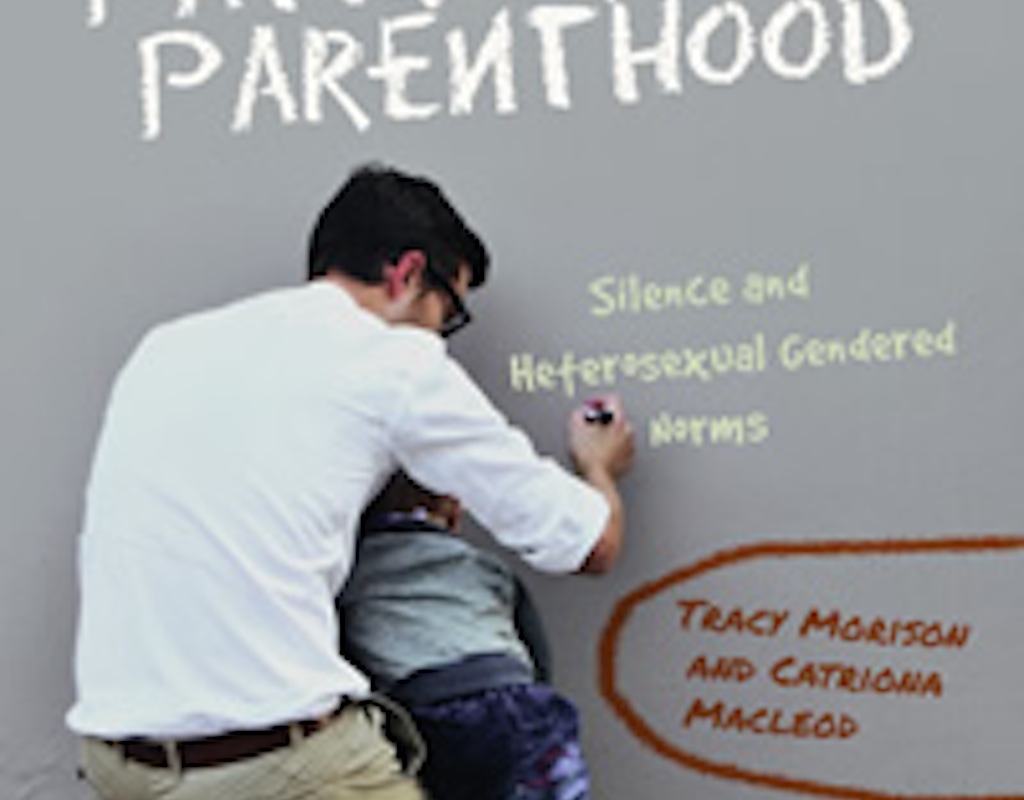 How does the decision to become a parent unfold for heterosexual men? Is becoming a father a 'decision' at all or a series of events? These questions are the starting point for this critical book, in which the authors unravel the social and interpersonal processes shaped by deeply entrenched socio-cultural norms that come to bear on parenthood decision-making in the South African context. 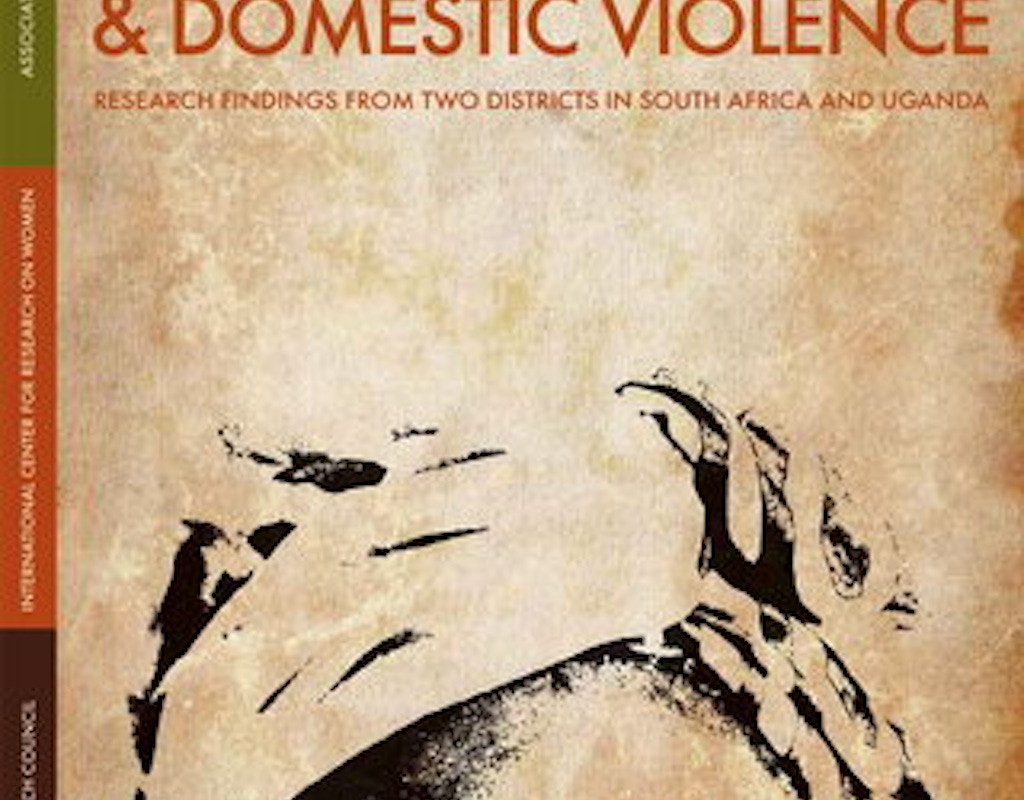 Women's property and inheritance rights are recognised in international law and in a growing number of countries worldwide, yet women in many developing countries do not have the right to own or inherit property. At the same time, women are increasingly heading up households and are in critical need of land and property for economic security, particularly in the context of the AIDS epidemic - in fact, secure property rights are believed to be a factor in reducing women's risk of contracting HIV and in protecting them from domestic violence.